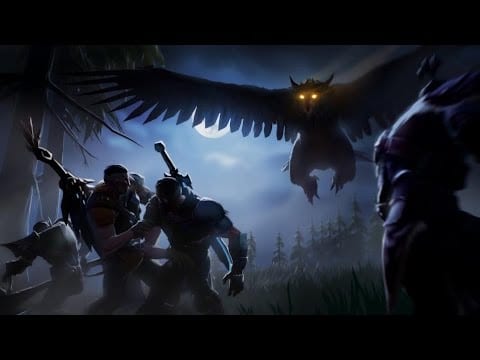 Dauntless, a co-op action RPG made by former Riot Games developers at the new indie studio Phoenix Labs, has been announced tonight at The Game Awards. Based on what’s up on the game’s official page thus far, I’d say it looks a little Monster Hunter-ey.

Looks like you’ll be working with others to hunt down “powerful behemoths”; and to do that, you’ll need a decent set of forged weapons. There’s not a huge amount more to go on just yet, but if you like what you see on the page linked above then you can sign up for a beta too. Dauntless will be free-to-play.

Here’s the trailer shown during the Awards, in which a selection of heroes confront a Shrike.

Lawbreakers beta due in 2017, new trailer