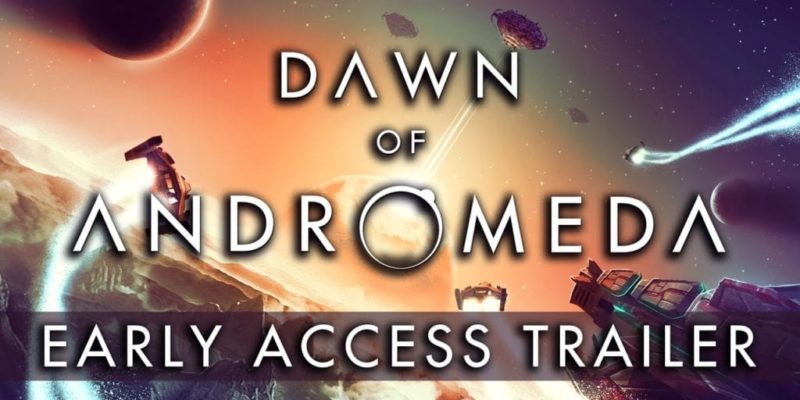 During the Early Acess period, the team says they will continue to add new features such as game configuration options, combat diplomacy and racial improvements.

Mike Domingues, lead developer at Greywolf Entertainment says, “We are delighted to finally have arrived at a point where we feel we are ready to show Dawn of Andromeda to the world. The journey isn’t over yet, and we are eagerly waiting for feedback from a wider audience to make sure we release the best game possible.”

Star Wars Battlefront Rogue One: Scarif DLC gets a trailer