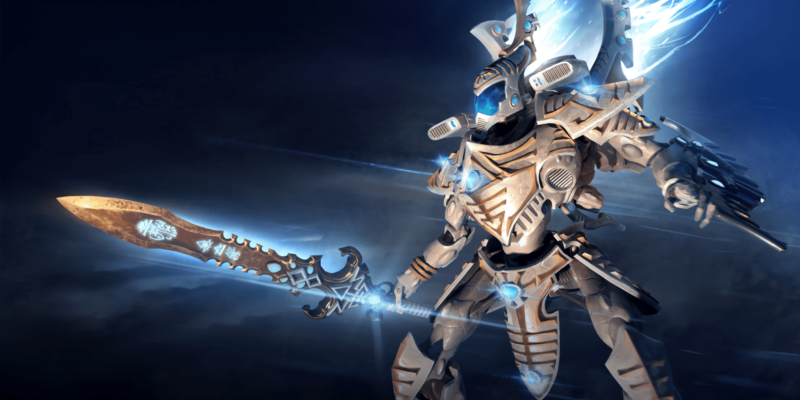 Originally scheduled for 24 May, an update to the most recent Dawn of War 3 community post confirms a delay for the next patch. This one will be adding Leaderboards and focusing on multiplayer balance, so there are expectations riding on it.

The update reads as follows: “Due to the scope of this patch, we’ve realized we need a few more days than we originally anticipated to make sure it’s ready for you. We’ll be pushing the update back a few short days, and will now be releasing on Wednesday, May 31st.”

The rest of the post (besides the date) remains unchanged, so there are no further specifics yet on what Relic will be changing in Dawn of War 3.