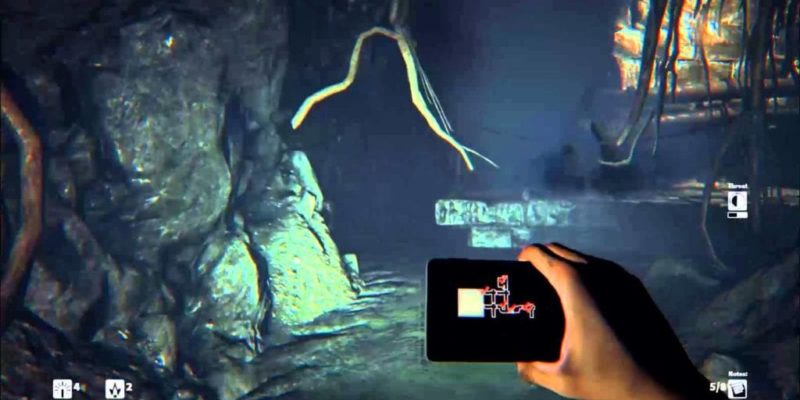 Zombie Studios head into horror game territory this year with Daylight which was revealed back in February last year and utilises the new Unreal Engine 4.

The game is not exactly an original concept, you wake up in an abandoned hospital and have to find you way out. What is reasonably interesting about this is that the levels are procedurally generated so playing it again would be a different experience.

Don’t expect to be bashing in the heads of nasty creatures as this game has you wielding a phone and nothing more. Let’s hope it has some ghost busting type apps installed and not just a damn torch.

After Tim’s experiences with Outlast, this is definitely one for him. I know how much he loves a good horror game.