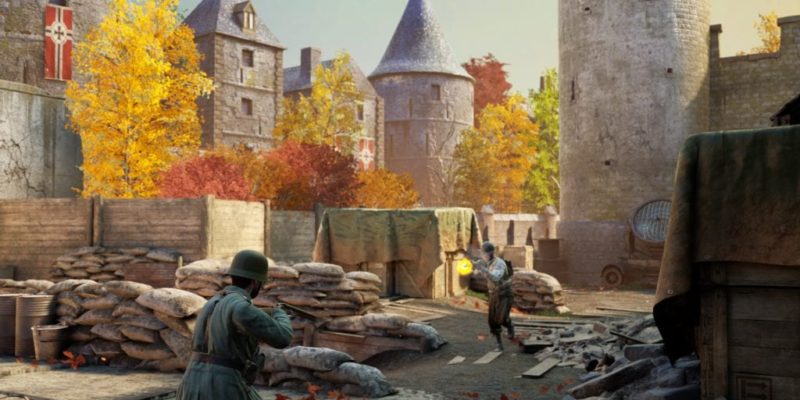 Days of War, the competitive WWII FPS developed by Driven Arts, has a new trailer showing off its gameplay. Everything from the combat to the levels to the classes is inspired by classic FPSs such as Counter-Strike and Day of Defeat. The latter is perhaps the biggest influence because Driven Arts is aiming for Days of War to be the spiritual successor to the frenetic WWII mod for Half-Life.

Combat in Days of War depends on mastering your weapon and also movement. For example, the Rifleman class touts a powerful rifle with a slow rate of fire, and you are inaccurate when moving. You’ll need to use old-school FPS tactics like counter-strafing and timing your shots in order to take out your enemies.

The levels do seem familiar. The trailer mostly shows off bombed-out cities, with broad avenues intersected by narrow, branching side roads and even more paths through whatever houses are left standing. It’s very reminiscent of some of Day of Defeat‘s best maps, such as Avalanche or Caen. Days of War will have 12 maps available at launch. In addition, it will launch with a map editor that features all of the developers’ assets, so modders can create maps to their hearts’ content. 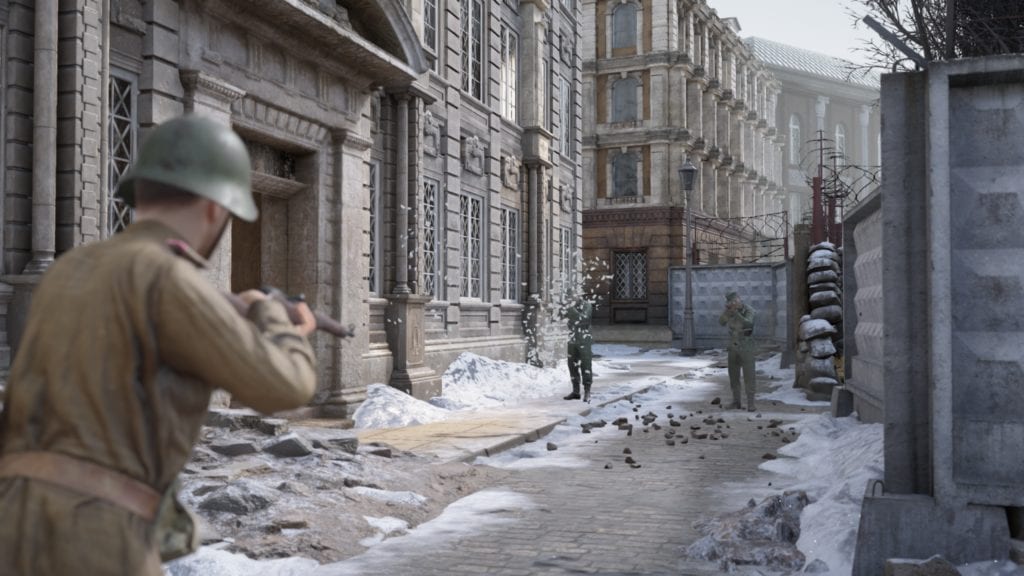 Days of War‘s classes are drawn directly from Day of Defeat. You have the Rifleman, Assault, Support, Sniper, Machine Gunner, and Rocket. The play styles are also very similar. The Machine Gunner has to deploy to lay down accurate fire, while the Rocket class is an effective counter against a Sniper or Machine Gunner hidden up in a window. Each class has a primary and secondary weapon, as well as a knife for close encounters. As an added bonus, you can unlock new skins for your weapons as you gain proficiency with them.

Days of War features four factions from WWII: the US, Britain, Russia, and Germany. Each features its own variety of weapons, so the American Assault class wields a Thompson SMG while the German carries an MP40. It also looks like the maps will have some variety as well. You can expect to fight in France, Italy, North Africa, and the Eastern front.

Here’s hoping that Days of War can capture the magic of Day of Defeat. Days of War is currently in Early Access on Steam, and you can pick it up for $24.99.

Grab Postal 2 for free on GOG.com right now, just because