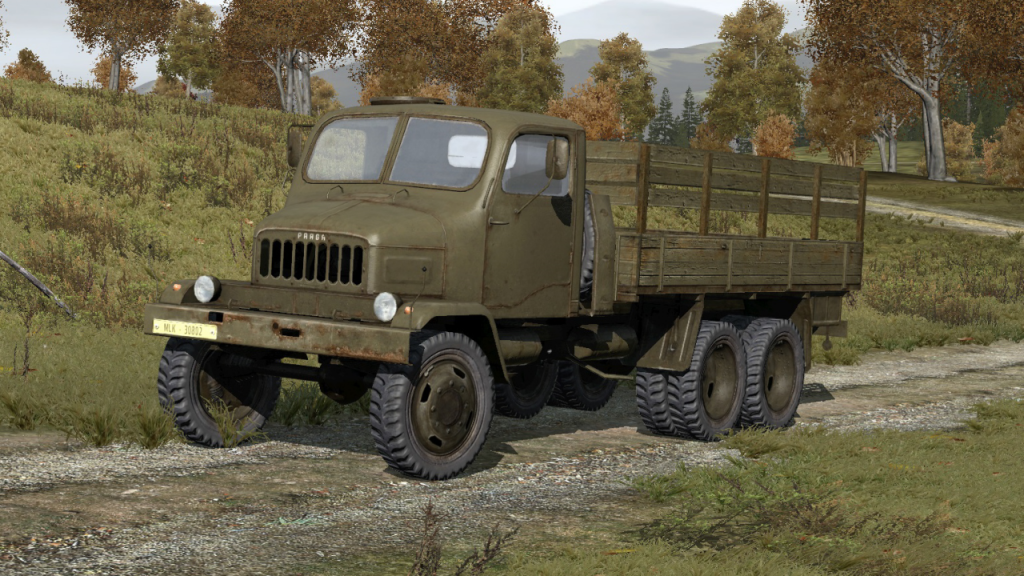 Look! A thing with wheels in DayZ

Another DayZ update lands on the stable server and it could be worth hopping back in.

One of the main features players have wanted for ages is vehicles and the 0.51.125720 update which has just gone live on the stable servers adds the V3S which is a big truck thing as you can see above. There were some issues with it during testing on the test server so I’m not exactly sure if fixes have made it into this update. My DayZ is playing up so I can’t check so you’ll just have to do that.

This update also brings new items, new crafting recipes, and my favourite fix in these notes is the “Abuse of vomiting to gain energy”. Got to love the DayZ patch notes.

Dragon Age Inquisition Cheat Allows Characters To Swap Armors – Or Wear None, At All