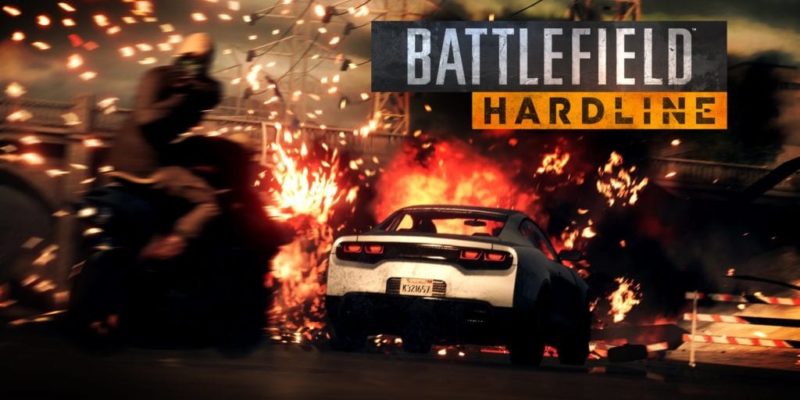 There’s a “quarterly status report” up at the official DayZ blog, which goes into some detail about what the development team has planned for the next three months.

It talks a little about features that have been implemented during the first quarter (Q1) of 2015, such as vehicles and disease (lovely!) More importantly, perhaps, for those who want to know where DayZ is heading during the second quarter, the blog post goes into some Q2 plans as well.

DirectX 9 support appears to be on the way out, with the team stating that “three seperate platforms (DirectX 9, DirectX 11, and DirectX 12) is not feasible.” Instead, DX11 will be the default option for the game’s new renderer (planned for late May 2015.) It’s not entirely clear whether people with DX9 cards will still be able to play on an old renderer, or whether that’ll be it for DX9 support across the board.

Regarding vehicles in DayZ, Q2 should see the introduction of a few more of them – and the development team wants to give all vehicles a bit more of a DayZ “feel.” The overall goal here is stated as “a more in depth and immersive experience than with traditional “push W and go fast” vehicle control models.”

There are further plans to take more control over the game’s central economy, in order that the “flow” of people and goods from the coastal areas to Northern inland sections stays consistent and sensible. The blog states that this will be part of a specific plan to “push players more towards alternative food gathering resources such as horticulture, cooking, and hunting” (systems which should be expanded upon during Q2.)

Finally, DayZ might be seeing more cholera in the coming months. “Wrapping up Q1, stable branch will see the bodies of water across Chernarus carrying a chance of the presence of cholera,” the blog update says.

Majority of IncGamers readers impressed by Pillars of Eternity

Pillars of Eternity patch 1.03 out now