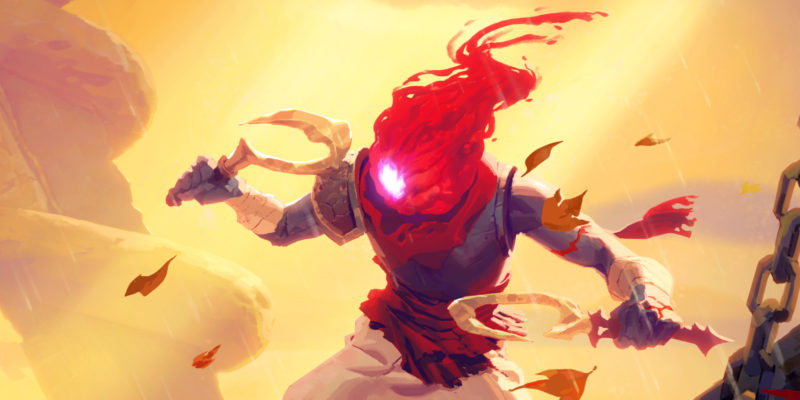 Dead Cells still has plenty of life left in it. Following the last major content update with The Bad Seed, developer Motion Twin will have you running for your life again early next year with Fatal Falls. The DLC will introduce newcomers and pain veterans alike to two more mid-game areas, as well a new boss to fight. That’s arguably the good news, depending on how much of a masochist you claim to be. But the better news is that, like The Bad Seed before it, Fatal Falls will provide you with all its delicious, fresh content for only $4.99 USD.

Motion Twin has been offering Dead Cells players a lot of additional content on the cheap, with only one real downside. The Bad Seed landed in February this year, and Fatal Falls will quite likely arrive around the same time in 2021. All right, that’s not necessarily bad considering the low price point. Still, it’s only a year, and your patience will be rewarded.

Fatal Falls brings more to Dead Cells‘ blood-soaked table. The two new areas, Fractured Shrines and The Undying shores, are said to be “parallels” to Time Keeper, Clock Tower, and Stilt Village. Fractured Shrines is brightly lit (praise that sun), but it’s still full of traps and enemies to face. The Undying Shores, however, is appropriately dreary, and maybe a little damp. There will also be a new boss to face, along with a load of new weapons. More info on the weapons is on the way. Motion Twin dropped a teaser trailer featuring the areas today, so be sure to check it out below.

Along with the announcement, Motion Twin wrote a bit about its upcoming plans. The company still wants to provide another year worth of content for Dead Cells. And it still plans to do so. However, the developer is also thinking about its own future. Motion Twin writes in its Steam blog that it’s working on a new project, one that’s still going to be kept under wraps. The company did show off some early artwork for its next game, and it’s surprisingly peaceful. You can check it out by scrolling to the bottom of the post here. 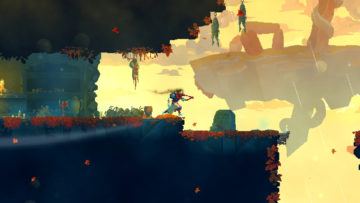 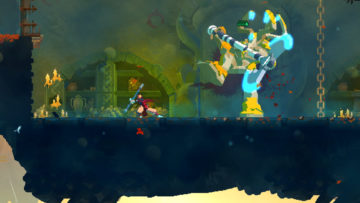 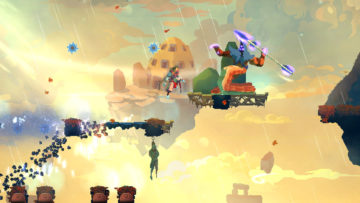 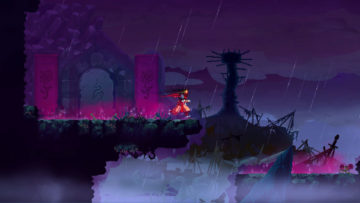 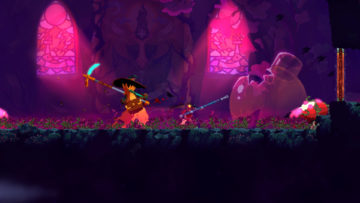 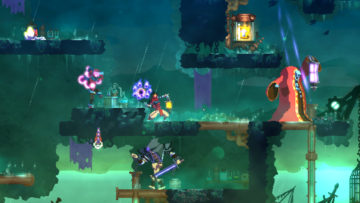