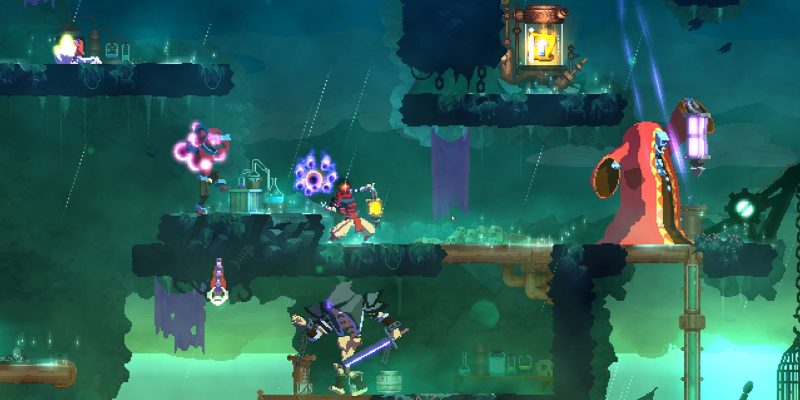 Balancing a game in which multiple options are available always brings about major challenges. Each option requires rigorous testing. Even then, many balancing issues remain undetected until launch, as players adopt individual playstyles that the developers never accounted for. Roguelites remain exceptionally susceptible to this problem, as their procedurally generated nature makes it even more difficult to determine which options dominate certain situations. Case in point, the popular roguelite Dead Cells still receives balance updates nearly three years after launch, and the latest update, dubbed the What’s the Damage? update, just dropped. Developer Motion Twin posted further details and patch notes on the game’s Steam page.

According to Motion Twin, the update mainly exists to prevent only a small portion of items from dominating the meta. They want players to have fun with every item without worrying much about their viability. To accomplish this, the update buffs a whopping 70 items so they can compete with the rest. The update also implements small nerfs for 21 other items.

More than just a balance patch

The Steam post also addresses other issues outside of item balancing. The update will implement extra rooms in the Derelict Distillery and Fatal Falls biomes, as the developers felt that those areas came off somewhat empty. In addition, the developers added Tiled, an open-source level editor for modders to go crazy with. Motion Twin hoped to either move the item binding feature to the custom mode or remove it altogether. However, issues with the former and concerns for the latter led them to keep the feature as is for now.

Now that the What’s the Damage? update is out, the developers will hopefully come closer to achieving their vision of a perfectly balanced meta for Dead Cells. The developers encouraged fans to reach out and offer feedback on Discord, Twitter, Reddit, and other social media platforms. 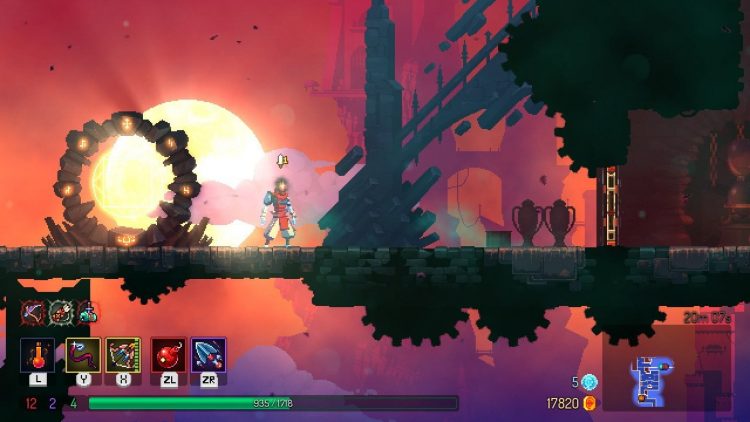 All of the new weapons, changes to existing weapons, and crafting mechanics in Fortnite Season 7

By Cameron Woolsey19 mins ago