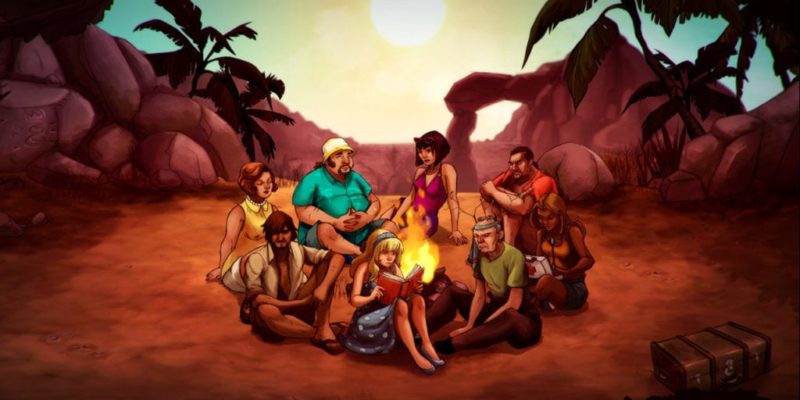 The latest game to be released for free as part of EA’s regular On the House freebies is survival adventure Dead in Bermuda.

Dead in Bermuda was released in 2015 and it’s a survival management game with RPG elements. Players have to lead a team of eight plane crash survivors on a mysterious island and it comes with all the typical survival elements such as crafting, resources, research and of course mysteries including an ancient Atlantean prophecy.

The game received fairly positive reviews on Steam and as it’s free it’s worth adding it to your Origin collection.