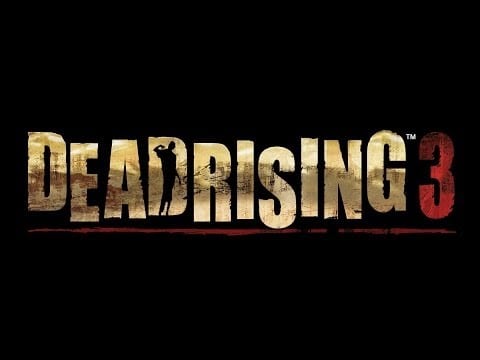 This was all-but revealed last night, but Capcom has now made Dead Rising 3 on PC official. Scheduled for release this summer on Steam and in mythical retail boxes (that’ll probably just have a Steam code in them,) we’ll be getting a version with improved textures, higher resolution options and mouse-keyboard support.

As it’s a Steam release, Steam cloud support, cards, achievements and all those things are promised as well.

Dead Rising 3 is a game about wearing ridiculous costumes, hitting zombies with makeshift weapons (like a deadly shotgun-loudspeaker made of traffic cones) and driving absurd vehicles around the infested open world city. The E3 PC announcement trailer below covers these areas pretty well.

The minimum PC specs look a little on the hefty side, but that’s possibly something we’ll have to get used to with these improved versions of so-called “next gen” games:

PC drivers released for the Xbox One controller

FIFA 15 on PC will be the Ignite version, specs revealed