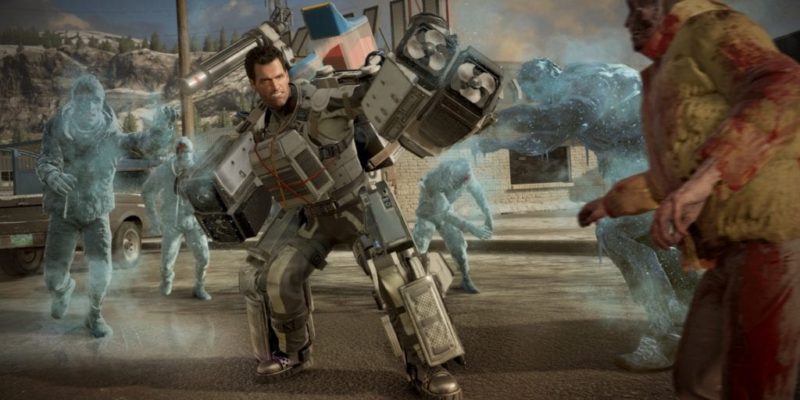 CapCom’s Dead Rising 4 will be coming to the PC and Steam finally after its initial Windows 10 Store release last year.

The zombie bashing gets started on Steam on 14 March. Dead Rising 4 sees the return of photojournalist Frank West to the Willamette Memorial Megaplex Mall and town where he’s going to be unsurprisingly dealing with the shambling undead.

Ahead of the release, Capcom has also sent over the Steam system requirements, PC shots and a PC trailer for good measure if you’ve not played it yet. You probably haven’t as it was only on the Windows Store but you will still require Windows 10 to play this.

Finally, the new trailer and a few PC shots to enjoy before the game arrives.