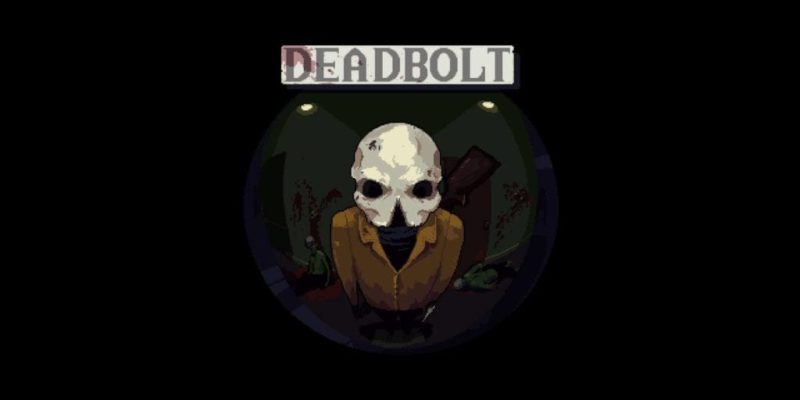 Developer Hopoo Games who released the action platformer Risk of Rain have a new title coming this year called DEADBOLT.

DEADBOLT is a stealth-action title where you take control of the Reaper to stop an undead uprising. The game description is very strange, apparently missions are dished out by a “mysterious fireplace” which sounds nuts enough to make us want to play it. As the Reaper players will dart around rooms taking out undead while using the environment to their advantage.

Hopoo Games has just released the first trailer of the game which is coming out some time in Q1 this year. A Steam page is now also live.

• Complete over 30 extremely challenging missions
• Unlock and obtain over 30 weapons, ranging from a reaper’s scythe to an automatic grenade launcher
• Fight over 35 enemy types, from zombies to vampires to bosses and more
• Choose your playstyle: quiet assassin, loud one-man army, or anything in between
• Gib them all! DEADBOLT’s dynamic gore system guarantees that all evisceration leads to satisfaction
• Choose your own way to complete a mission – no mission has to be completed in one way
• Accomplish a variety of objectives, like assassinating gang leaders and investigating mysteries
• Multi-genre soundtrack created by the talented Chris Christodoulou of the Risk of RainOST