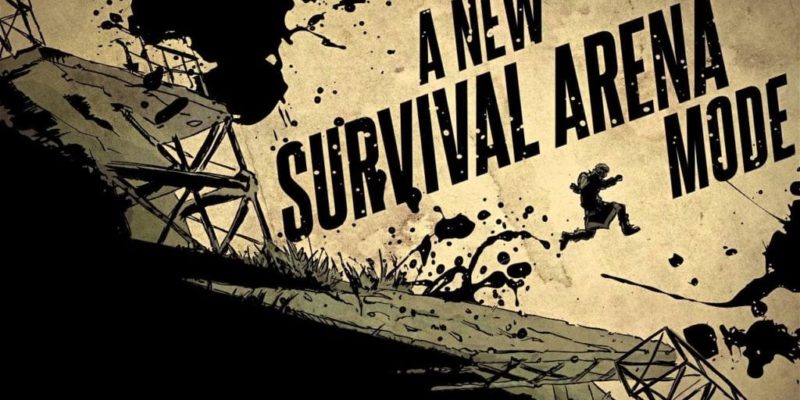 Deadlight was released by Tequila Works way back in 2012 and now Deep Silver are releasing a director’s cut of the zombie killing platformer.

So what’s new? In this version the game has been given “superior controls”, new animations, it’s now 1080p, and a new Survival Arena has been added. There are apparently other improvements but they haven’t listed them all.

In Deadlight, players take on the role of Randall Wayne in his quest to rejoin loved ones during a zombie apocalypse. It’s not exactly original when it comes to story but Tim reviewed it in 2012 and gave it a very worthy 8/10 saying it was an, “excellent action platformer with a bag full of well-executed ideas”.