Activision has revealed the release date of the Deadpool game as 28 June, which is when the fourth-wall breaking Marvel chap will be dropping by to punch some people (just guessing there, but it seems a safe guess.)

Judging by what’s been released so far, and the new images from the game (below,) it’ll be a third-person affair with no shortage of absurdity. High Moon Studios are handling development duties, and by most accounts they did a decent job with the last couple of Transformers titles.

If you really must pre-order the game (and do it from Game in the UK,) you’ll get a pair of extra maps for the title’s Challenge Mode and two additional costumes (D-Pooly and Uncanny X-Force suits) to wear in its unlockable “Infinite” Mode. Don’t ask me what those modes actually are, but if I was forced to speculate I’d say some sort of timed score-attack mode and a horde-type mode.

Activision Launch Teaser Site for Next Call of Duty 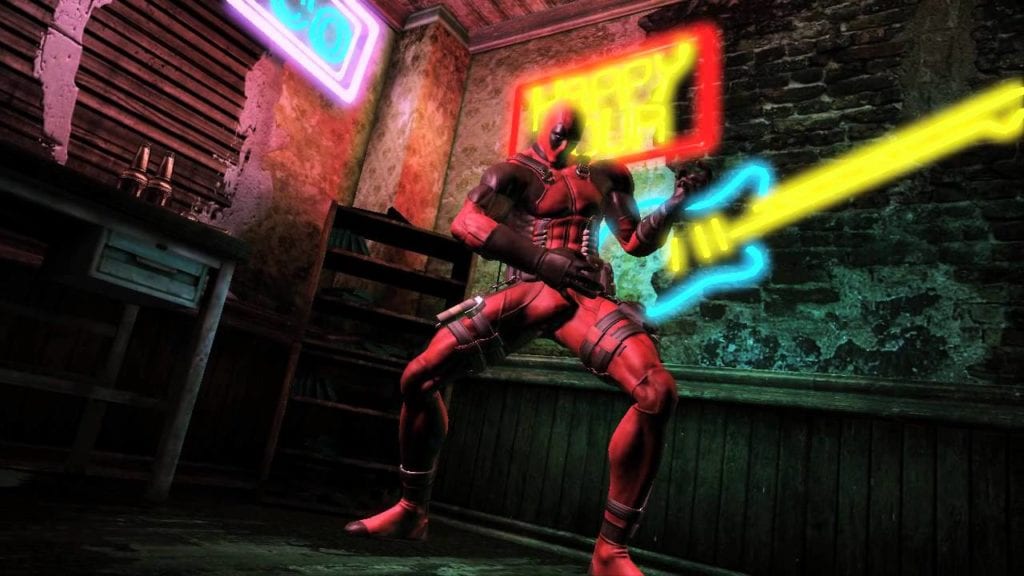 Deadpool scoots into a game of his very own [Video] 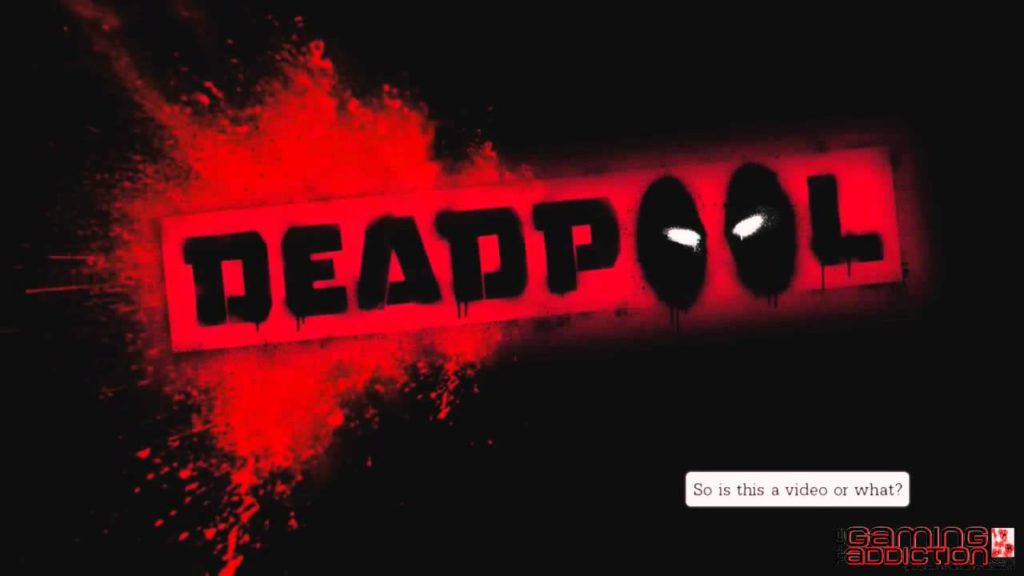