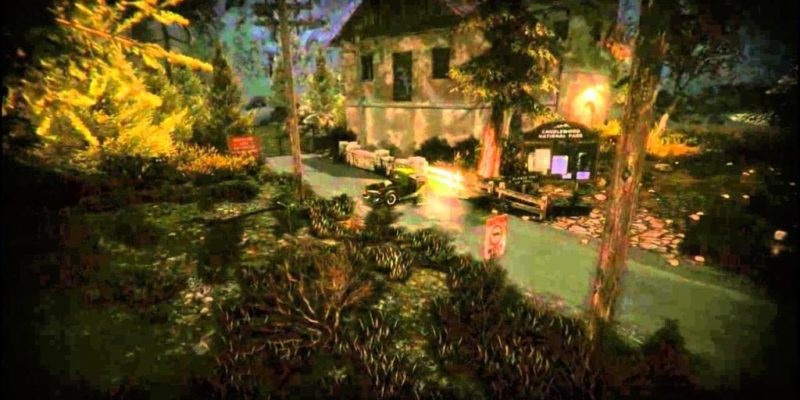 In an attempt to galvanise your interest in the psychological horror FPS, there’s a new trailer and some new screens.

Death in Candlewood‘s Kickstarter isn’t going particularly well, which is a bit disappointing because it looks pretty neat. An open-world horror game influenced by Poe and classic horror films, made by people who worked on Silent Hill: Origins, The Witcher, and one of the F.E.A.R. games? With input from a BioShock designer? Yes please.

It seems like you lot don’t agree, though, because with eight days to go Death in Candlewood has only managed to raise $11,000 of its $60,000 goal. Still, maybe you just didn’t know about it, and there’ll be a massive surge of interest now. Who knows?

The Kickstarter page can be found over here if you want to back it (or just find out a little more about it), and you can have a looksee at an early gameplay trailer and some screenshots below.

What we want from Halo 5!

Latest Arma 3 Community Guide focuses on how to become Zeus

By Stefan Bahruth10 hours ago
News