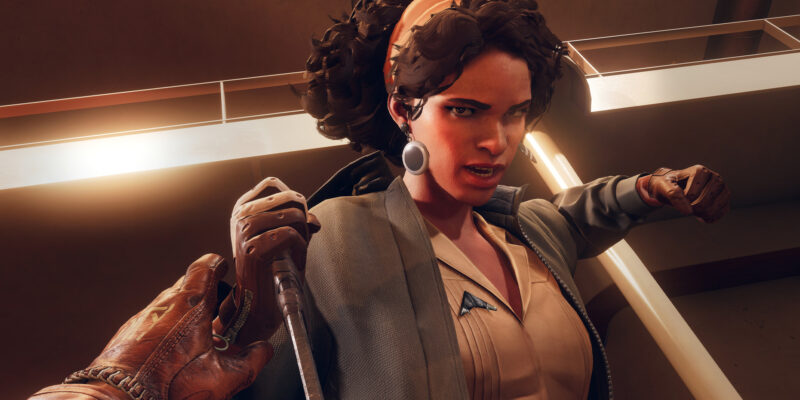 Julianna is someone who will relentlessly hunt down Colt in Deathloop. Funnily enough, you can see how things go from her own perspective via online multiplayer. Here’s our Deathloop guide to help you play as Julianna in PvP.

Deathloop guide – How to unlock and play as Julianna in PvP

The “Break the Loop” option in Deathloop is basically the game’s campaign. In single-player mode, Julianna is controlled by the AI whenever she appears. If you pick online or friends-only mode, other players will get to use her (i.e., akin to PvP invasions in Dark Souls or Bloodborne).

Now, if you’ve played a bit of the campaign’s prologue, the “Protect the Loop” option will become available. This allows you to pick Julianna. You can invade a random timeline (random players) or a friend’s timeline (anyone who has you as a buddy if they have the friends-only option selected). 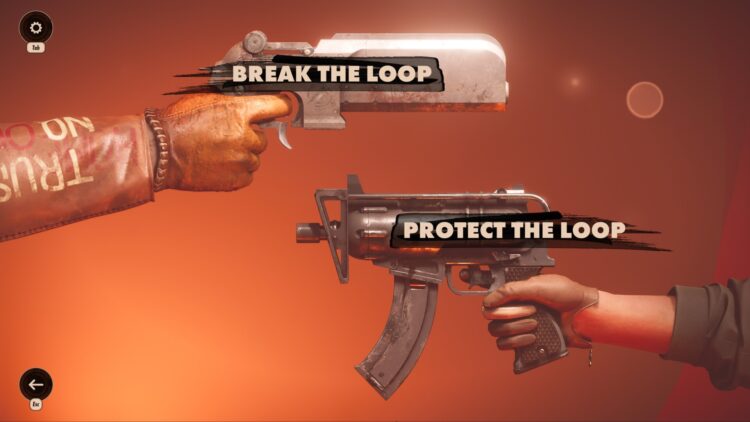 Tracker is okay for scouting, though you might really want to deal damage with your grenades. Speaking of damage, Stone Wall makes you harder to take down at the cost of having decent DPS. It can be problematic if Colt manages to run away and heal. 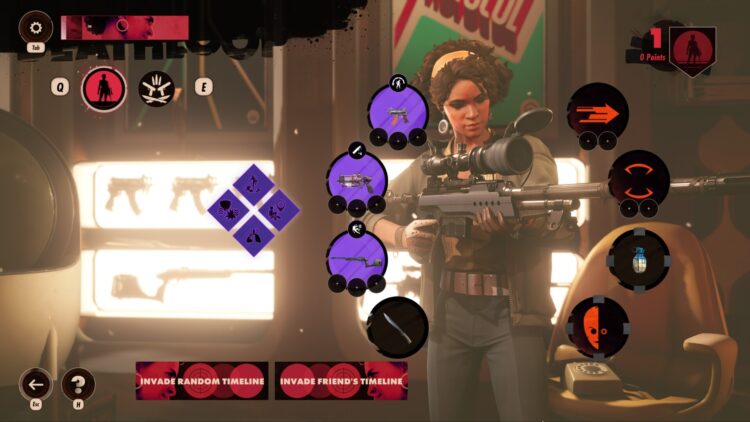 The Hunter Progression panel shows you the achievements that you can unlock when you play as Julianna in Deathloop‘s PvP content. Here are some examples:

Each feat adds points that lead to level-ups. In turn, you’ll receive cosmetic attires for both Julianna and Colt. You can mouse over their character models in the loadout screen and press “Enter” to see the ones that you’ve unlocked. 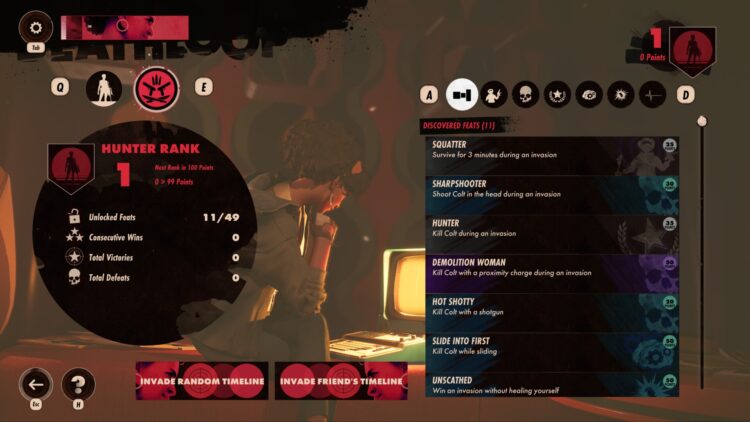 Apart from her weapons and Slab powers, Julianna can also do the following:

Ideally, you’ll want to get the jump on Colt players when they least expect it. Use the same concepts when Juliana hunts you in a PvE/AI setting to achieve success. 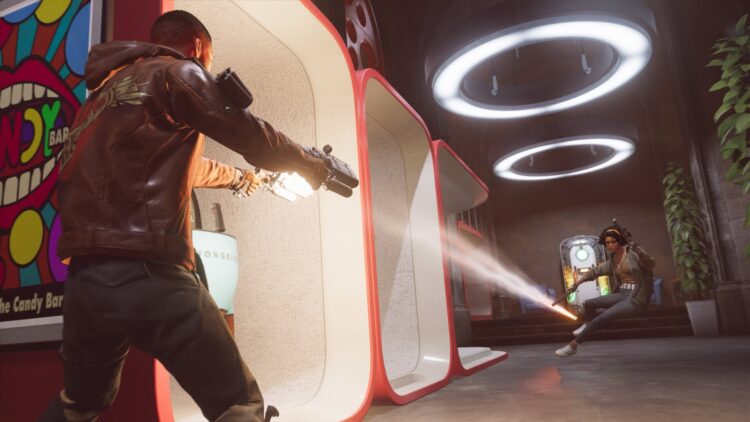 Deathloop: How do Reprise charges and autosaves work