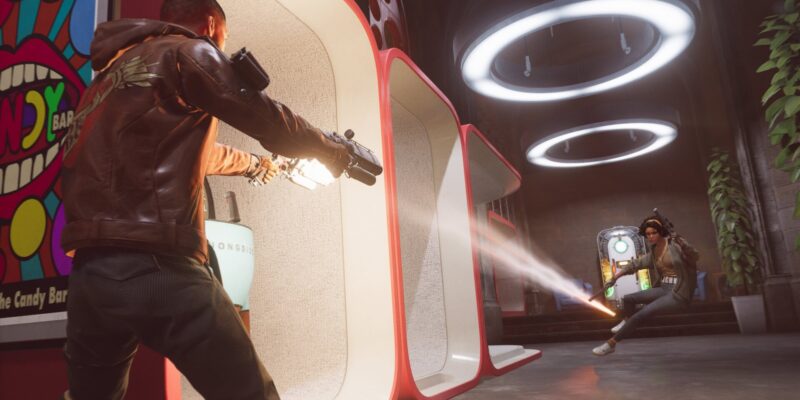 Julianna’s hunt in Deathloop starts when you attempt to open the safe in Colt’s house (part of the introductory questline). Then, this will become a persistent mechanic. She has a chance of spawning as long as you’re in a location where there’s another Visionary (take note of the time of day as well). Defeating her is actually worthwhile since you’ll receive some nifty rewards. Here’s our Deathloop guide to help you defeat Julianna during a hunt.

Oftentimes, Julianna hunts you just as you’re making your way to a Visionary’s arena. Sometimes, she’d pop up inside that arena itself (i.e., Dorsey Manor in Updaam).

If you have single-player mode selected, she’ll be controlled by the AI. However, if you choose online mode or friends only mode, other players can take you out. You’ll be engaged in drop-in PvP when you least expect it. 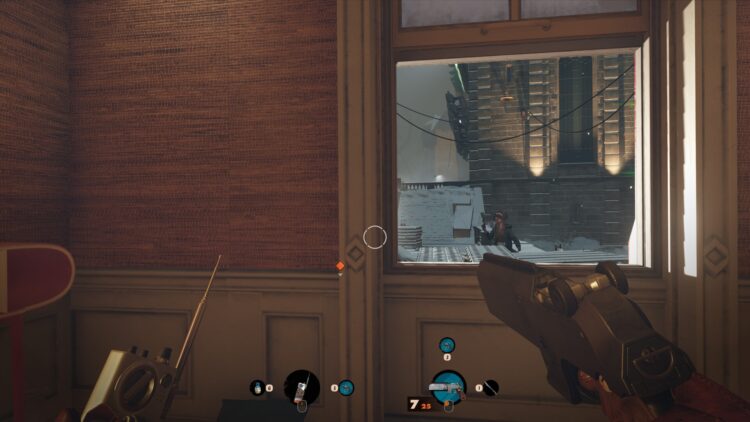 At close range, Julianna will often attack, guns blazing, with dual Tribunal pistols. Alternatively, she might use a Rapier rifle from afar. She also has a dangerous trick up her sleeve, and that’s alerting enemy soldiers to your presence. You can get caught in an extremely dangerous predicament with dozens of troops swarming your position. In the case of Fia’s Fractured Image bunker, this occurrence will trigger the reactor meltdown sequence, too.

Note: Always pause the game if you’ll be away for a few minutes. Due to Deathloop‘s save system, you could find yourself restarting the entire level or the whole day’s cycle if Julianna gets the jump on Colt while you’re busy with other matters. 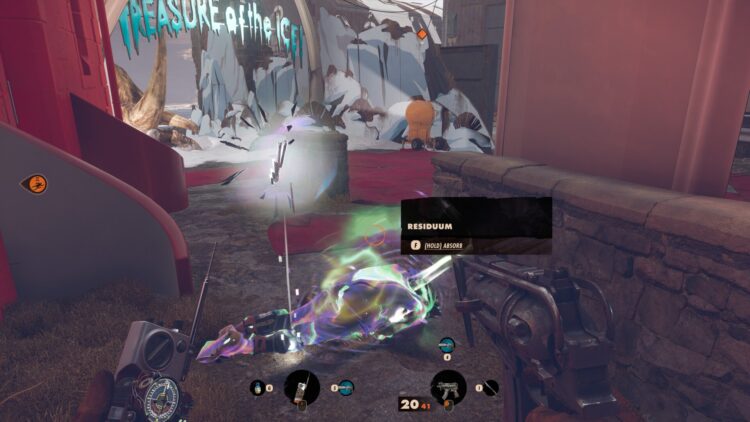 Rewards for killing Julianna in Deathloop

Julianna has a plethora of abilities since she can actually use the Slab powers of other Visionaries. In fact, whatever she’s using at the time of the hunt will be the same loot that she’ll drop. Eliminating her whenever possible is a great way to acquire Slab power upgrades. If you already infused the default ability, then any duplicates you get will turn into upgrade perks. Of course, once you obtain all upgrades for a Slab, Julianna can still drop a duplicate that will just get wasted. Oh, and Julianna drops lots of trinkets and Residuum as well.

Once you’ve defeated her, follow the objective marker to disable the antenna. This will let you use the exit tunnels to escape the level. 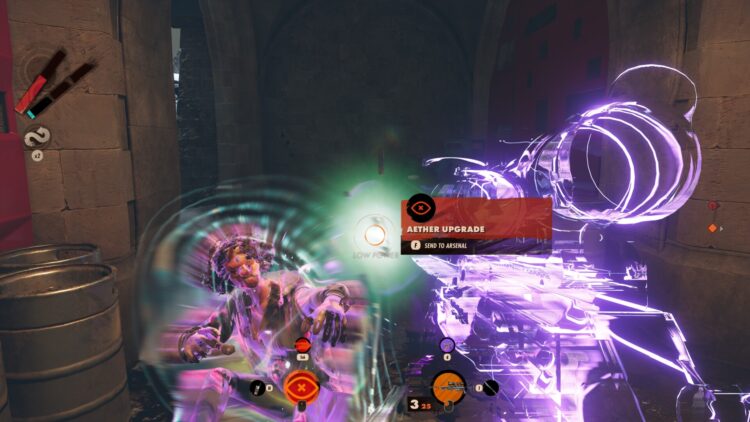 Deathloop: Where to find Harriet and how to defeat her