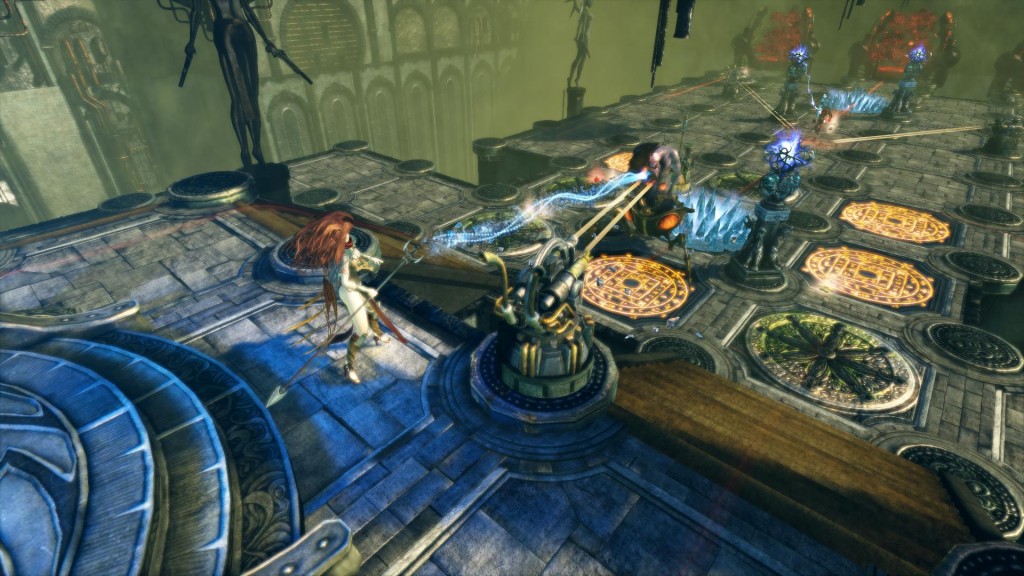 Described as “the goriest tower defense game ever”, Deathtrap has you pick a class, equip some gear, plonk down some traps, and unleash spells and skills to smash/freeze/burn/puncture/eviscerate the creatures trying to get through. There’s a single-player mode, a co-operative campaign, and a PvP mode in which the attacker can directly possess any creature in his army to make things a little bit trickier. There’s even a map editor and a monster editor, allowing players to create their own levels and foes and then share them with others online.

I’m still not quite certain as to how it plays (or, for that matter, how well it plays) but I suppose we’ll be finding out soon. Deathtrap is due to hit Early Access on 22 October, so I imagine we’ll learn a lot more about it then.