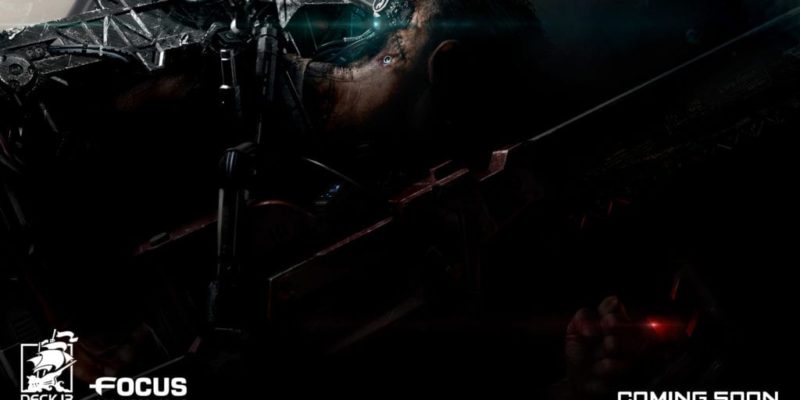 Deck 13, the team behind Lords of the Fallen, and Focus have teamed up to bring a new RPG to gamers at some point in the next couple of years.

The action RPG will be set in a dystopian sci-fi future and is said to feature “innovative combat mechanics and an original character progression system based on modular upgrades gained through tight, visceral combat”.

“After our recent major project, the team at Deck13 is eager to take on the next challenge. We have learned a lot and want to deliver an even greater experience to core gamers this time.”

Little more is known about the new title apart from the fact it won’t see the light of day until 2017 and there’s a single piece of artwork (see above). We’ll keep you posted on developments.