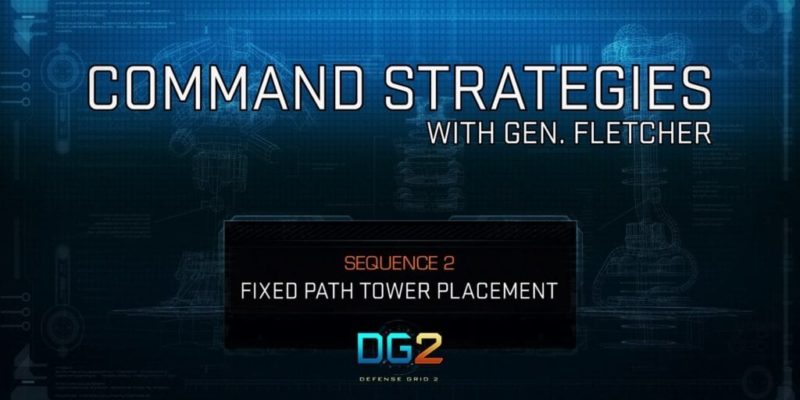 Fairly obviously, this is not a fixed path level.

The latest Defense Grid 2 video is out, and it’s all about “fixed path” levels.

A fixed path level is one where you have absolutely no control over the route the aliens take, and you have to rely on smart tower choices across limited spaces to defend your cores. According to this video, setting up kill zones – where multiple towers can hit multiple aliens, multiple times – is probably the best way to deal with the problem. Inferno towers, Concussion towers, and the movement-slowing Temporal towers seem to me like they might be a good bet.

Defense Grid 2 is the sequel to Best Tower Defence Game Defense Grid: The Awakening. It’s due sometime around September, although you can pre-order it now for immediate access to the beta – which I’ve been playing, and will probably write something about before too long.

Seven games that are also educational