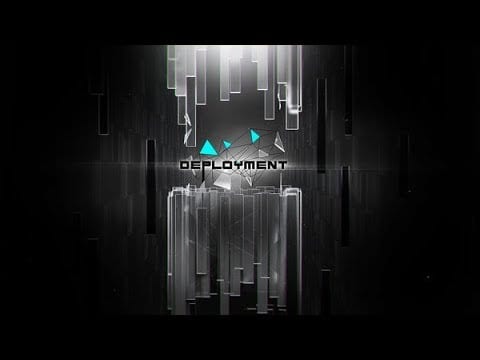 The development team behind We Are The Dwarves, Whale Rock Games, have announced their latest project. The new game is called Deployment and it’s a top-down shooter.

The game is multiplayer focused with procedurally generated levels. Players will choose from a variety of classes including a Trooper, a light armoured Pyro, Sniper, a tech class called Laser, and an armoured Gunner class.

Players will have to capture “systems” taking control of rooms and also upgrade their classes as they play. There’s also a level editor, a leaderboard, and achievements included for good measure.

The release date says January 2018 so we have to assume it’s going to release very soon. The Steam page is now live.

Fortnite Battle Royale and Save the World v.2.2.0 patch notes