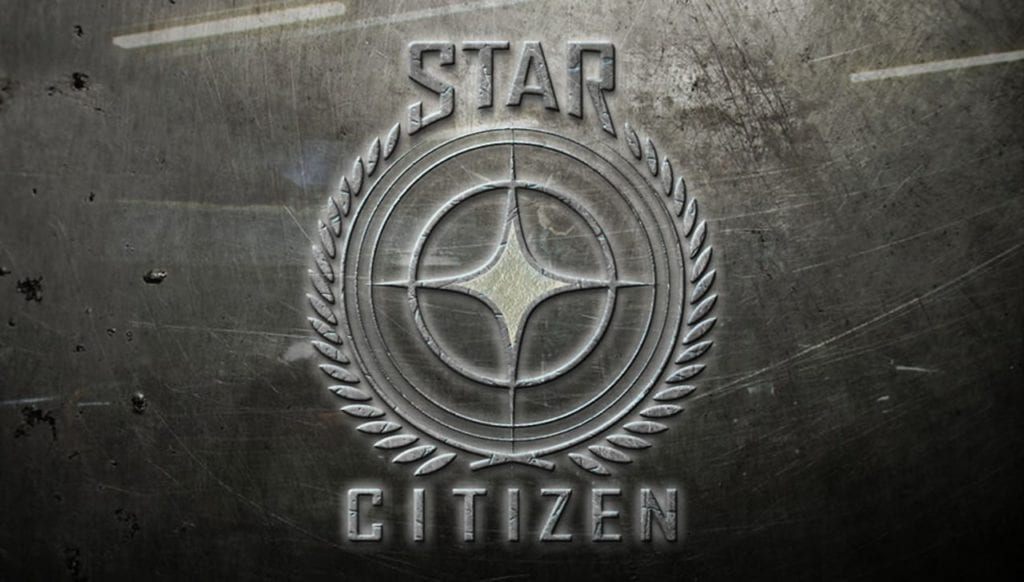 What a week it’s been for Star Citizen and Derek Smart following his removal as a backer. Now he’s even more determined to get some answers from Chris Roberts and Cloud Imperium.

In his latest blog update he recaps over the events of the past week following his removal as a backer of Star Citizen. His determination to get to the bottom of what could be going on at Cloud Imperium has also prompted him to lay down another set of criteria he wants them to meet.

Included in this new list is his willingness to put in $1m if his own money to pay for a forensic accountant to look over the books on the behalf of backers and also the hiring an executive producer, a position Erin Roberts is currently filling following the departure of Alex Mayberry.

The list and final comments from his update are as follows:

As I warned before, unless there is full accountability from you, there is no version of this that ends nicely. If this ends in legal action, in any form, all relevant people who are still with your companies, or who have left, are going to be subjected to subpoenas, and depositions – under oath, as this process unfolds. This will just end up being messy, time consuming, and costly, for everyone involved. As you probably know, aside from your inner circle of sycophants, you and Sandra, have very few people who are going to put their future at risk, in order to lie under oath.

Derek sounds like he means business if he’s prepared to put his own money on the line to find out if there are real problems with the Star Citizen project. Even if he’s calling their bluff it’s a bold statement to make. The removal of his Star Citizen account has stirred the nest and other media outlets finally started to cover the story this week.

Chris Robert/Cloud Imperium are never going to take any of the above seriously so the discussion will likely rage on for weeks, if not months, and Derek’s $1m is pretty safe. He does however say he will take out a full page article in the New York Times to prove he’s right.

With Gamescom just around the corner Cloud Imperium will be making sure they have something more concrete to show.