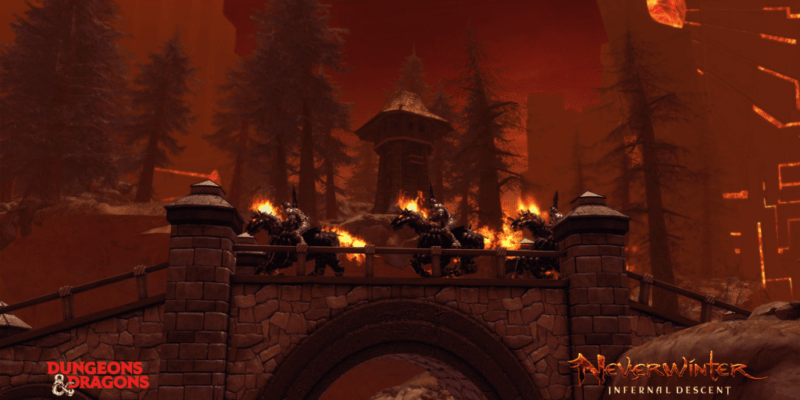 Neverwinter, Cryptic Studios’ MMORPG that takes place in the Forgotten Realms, is getting a new major module on January 21, 2020. Infernal Descent will see players descend into the Nine Hells itself, where players will group up with new heroes to rescue Vallenhas Manor. Infernal Descent will be Neverwinter‘s first-ever campaign for level 80 characters. It will also include a new endgame dungeon and a new zone to adventure in. Check out the trailer below.

Infernal Descent sees the world of Faerûn disrupted when a location called Vallenhas Manor and the land’s surrounding area is pulled into Avernus, the first layer of the Nine Hells. Players will group up with the Paladin Alric Vallenhas and the Bard Etrien Sael as they try to save Vallenhas from the Blood War. What’s the Blood War? Well, it’s as bad as it sounds. It’s a long, bloody war fought between the devils of the Nine Hells and the demons of the Abyss. 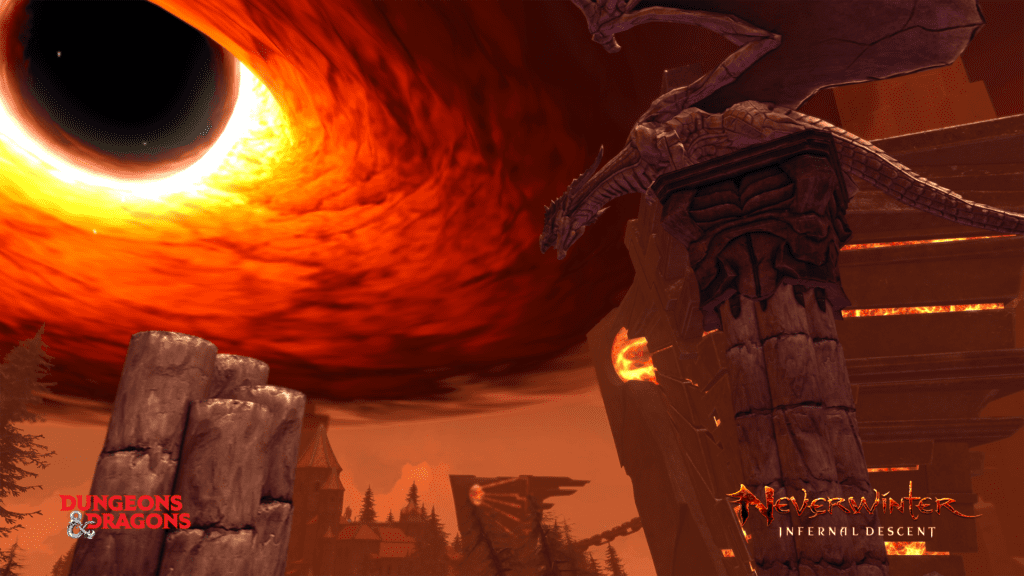 There is more endgame content as well. Players travel across the Nine Hells for the first time in Neverwinter, in a new story designed specifically for level 80 characters. There will also be a new adventure zone, heroic encounters, and a new endgame dungeon. Players can expect lots of new demonic enemies, too. The best part of Neverwinter is definitely the combat, so it will be nice to hack and slash your way through the Nine Hells.

If you’re itching to descend into the Nine Hells and you just can’t wait until January, then Neverwinter has an upcoming event just for you. Starting tomorrow, November 21, you can take part in the Hell Pit Event. Players can travel to an arena situated in the Hells and take part in various battles. If players emerge from the Hell Pit victorious, they can expect to receive renown and rewards for their efforts.

Neverwinter is free to play and you can play it on Steam.

Bungie: ‘no plans’ to release Destiny 2: The Collection outside Stadia