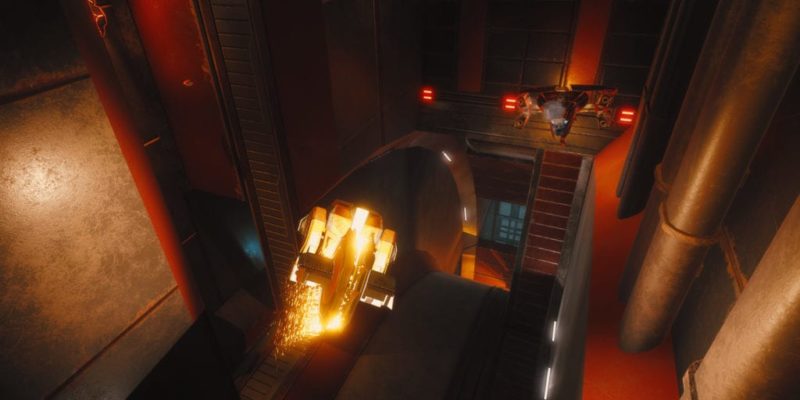 Following the release of the playable demo, Overload launched into Early Access on Steam and the free version has been updated.

For players still wanting to try the game out, the free playable teaser version has been updated to 2.0 which includes recent updates made to game.

The full Early Access version has also been updated with the following.

The full Early Access version can also be purchased now for £18.99 and if you loved Descent then you might want to take a look at this. Anyone wanting to pay the DRM-free version of the demo can find it on the official website.

After Bayonetta on PC – what SEGA could port next