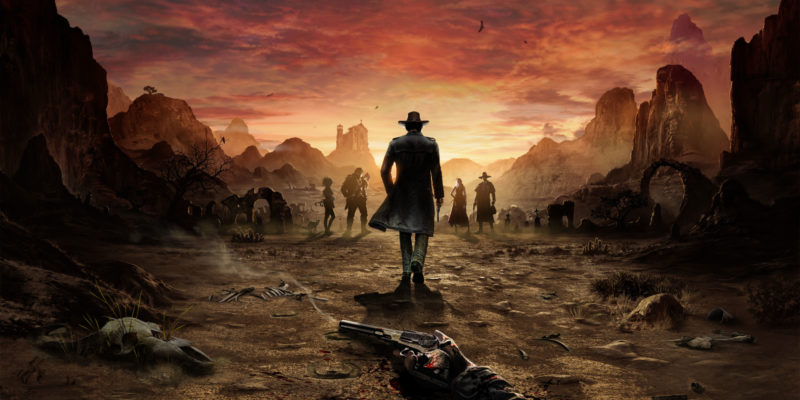 At last year’s Game Awards showcase, Microsoft gave us all a little sizzle reel on the future of Xbox Game Pass. Since then, we’ve seen a few new additions trickle out over the holidays, but much of the preview is still yet to be added. Now though, Microsoft has revealed dates for upcoming Game Pass titles, along with some new additions like Desperados III.

First off, it seems like Game Pass on Twitter jumped the gun a little bit with Control yesterday. It’s here, though, and confirmed for January 21, a little over a month after it was added to the console library. The biggest new reveal, Desperados III, comes to Game Pass that very same day for PC, console and mobile.

That’s not all for this Thursday either. Story-based, physics puzzle game Donut County arrives for all three Game Pass libraries on the same day, along with a solely mobile addition. Space exploration game Outer Wilds (not to be confused with The Outer Worlds) will be playable via xCloud on January 21. 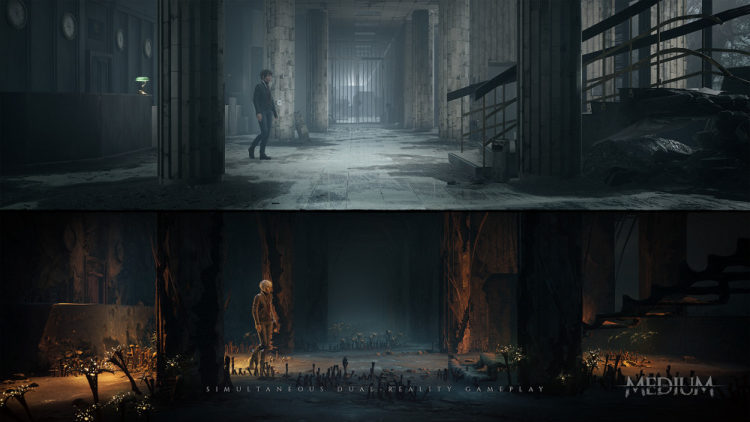 As the month draws to a close, the new games will come thick and fast. Ninja action game Cyber Shadow comes January 26, before a legit brand new title drops straight into Game Pass. Bloober Team’s The Medium launches day one on the service, both for PC and Console on January 28.

As it turns out, January 28 is a day to look forward to if you’re a Game Pass player. Three more remastered Yakuza games all join The Medium in entering the library for PC and console next Thursday. There’s Yakuza 3 Remastered, Yakuza 4 Remastered, and Yakuza 5 Remastered here, meaning there’s never a lack of Yakuza to play.

The trade off for all this goodness is that eight games must leave, all currently in the PC library. Death Squared, Death’s Gambit, Final Fantasy XV, Fishing Sim World: Pro Tour, Gris, Indivisible, Reigns: Game of Thrones, and Sea Salt are all on their way out on January 29.