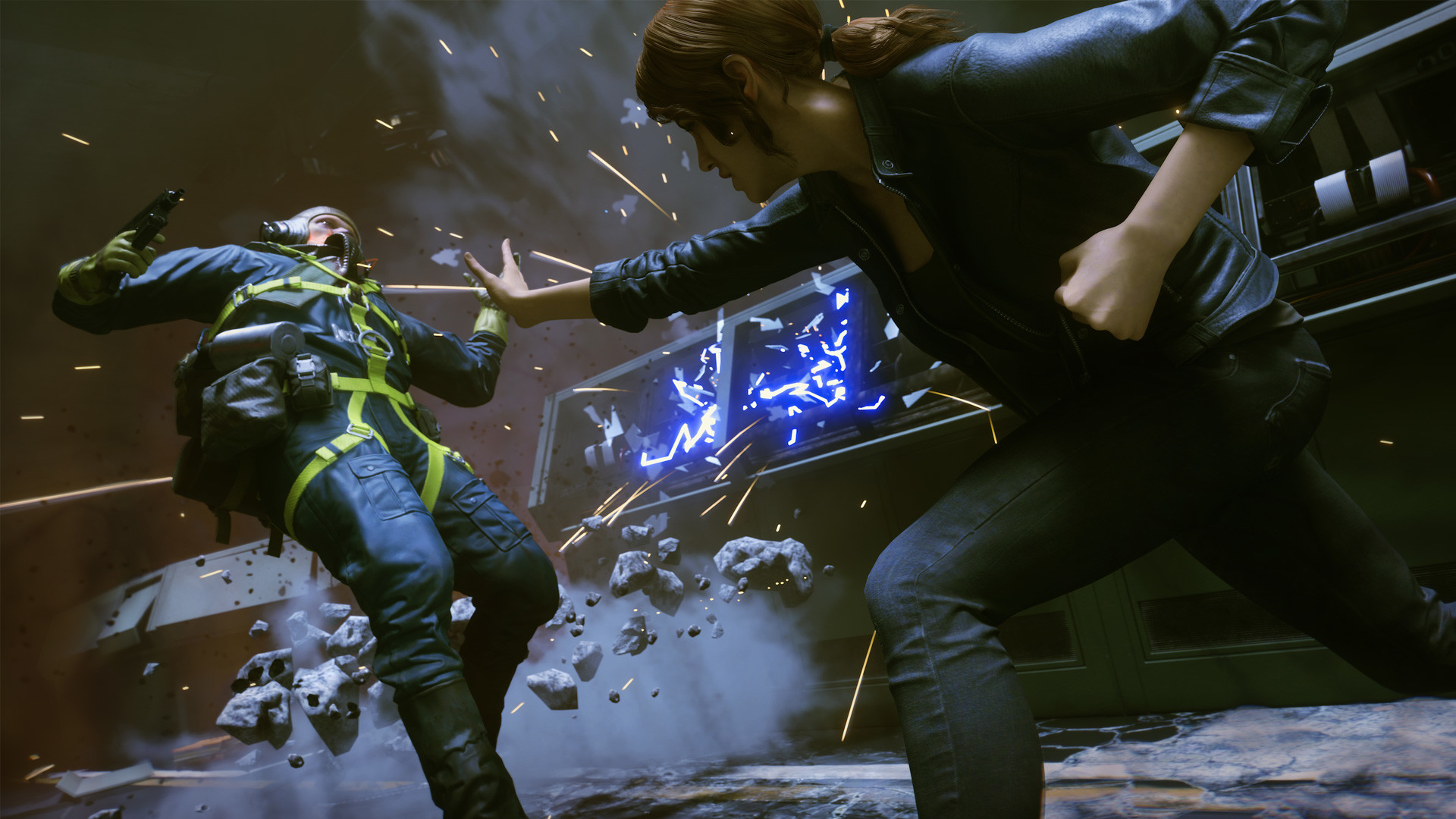 Some of you may know Remedy Entertainment from Max Payne, or maybe even Alan Wake, but Control was its last release. Remedy’s first proper multiplatform game in over a decade dropped in 2019, and it’s pretty damn good. Well, if you haven’t got around to picking it up yet, there’s good news for PC players. Just over a month after its arrival in Xbox Game Pass for console, the game is joining the PC library real soon.

Xbox Game Pass for PC tweeted out the news, that Control is coming on January 21. It’s a bit of a weird announcement as these usually comes as part of a larger list of Game Pass additions, but we’ll certainly take it.

Control borrows heavily from the studio’s past, while still carving out its own identity. There’s elements of Max Payne‘s gunplay and Quantum Break‘s player abilities in there, mixed with a semi-open world. The game’s story gets more than Alan Wake-weird too, and its FBI setting makes the whole thing feel like a playable season of Twin Peaks.

Microsoft has been slowly but surely expanding Xbox Game Pass for PC, and continues to do so. A lot of new additions drop for both PC and console, but it’s typical to see console additions come more frequently or a least earlier, much like Control.

EA Play is another example of that. EA’s subscription service has been a part of Xbox Game Pass Ultimate on console since Xbox Series launched. However, the PC merge still hasn’t happened, and it was recently delayed into 2021. This could be down to a deal between the two companies, but it can be frustrating that PC changes don’t come day and date with console.

There are consistencies though, like Final Fantasy‘s arrival. Part of the series has been added to Xbox and PC Game Pass simultaneously, and that looks to be the case going forward. For now though, expect Control to be added to Game Pass for PC on January 21. 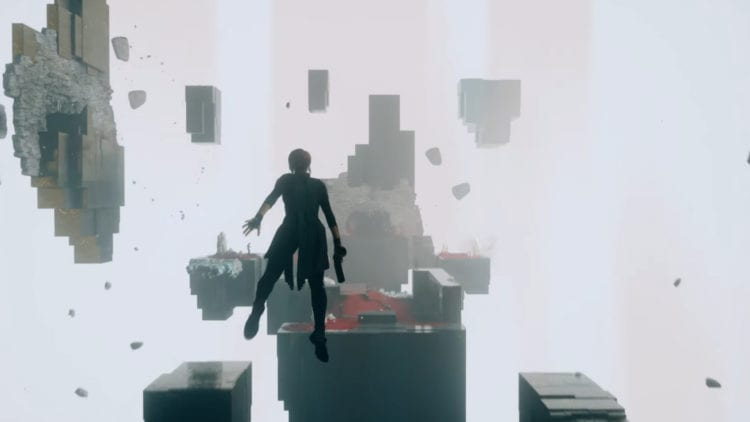