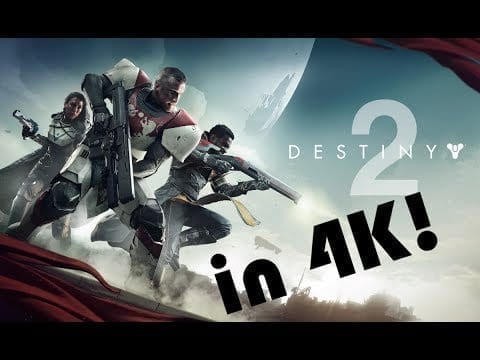 The first time I ever played Destiny was a little underwhelming. I was surprised that it would only come to Xbox One and PlayStation 4–but purchased it nonetheless. The thing that intrigued me most was the sparse detail in the environments, something Bungie was well-known for as a developer.

Here’s the keyboard mapping for Destiny 2. Ya’know, if you like that sort of thing.

During E3 2017, I was fortunate enough to get invited behind closed doors to play Destiny 2 in 4K. Not only that, the gameplay that Deejay Knight and I were able to get our hands on was recorded by the Activision and NVIDIA teams. I can say this without a doubt: Destiny was meant for PC gaming. Through the entire playthrough, the mouse and keyboard combination never felt awkward or uncomfortable. It was great to not only see Bungie embrace this, not to mention the PC platform, but it was also great to be playing in 4K.

What do you think of Destiny 2? Will you be purchasing it when it releases? 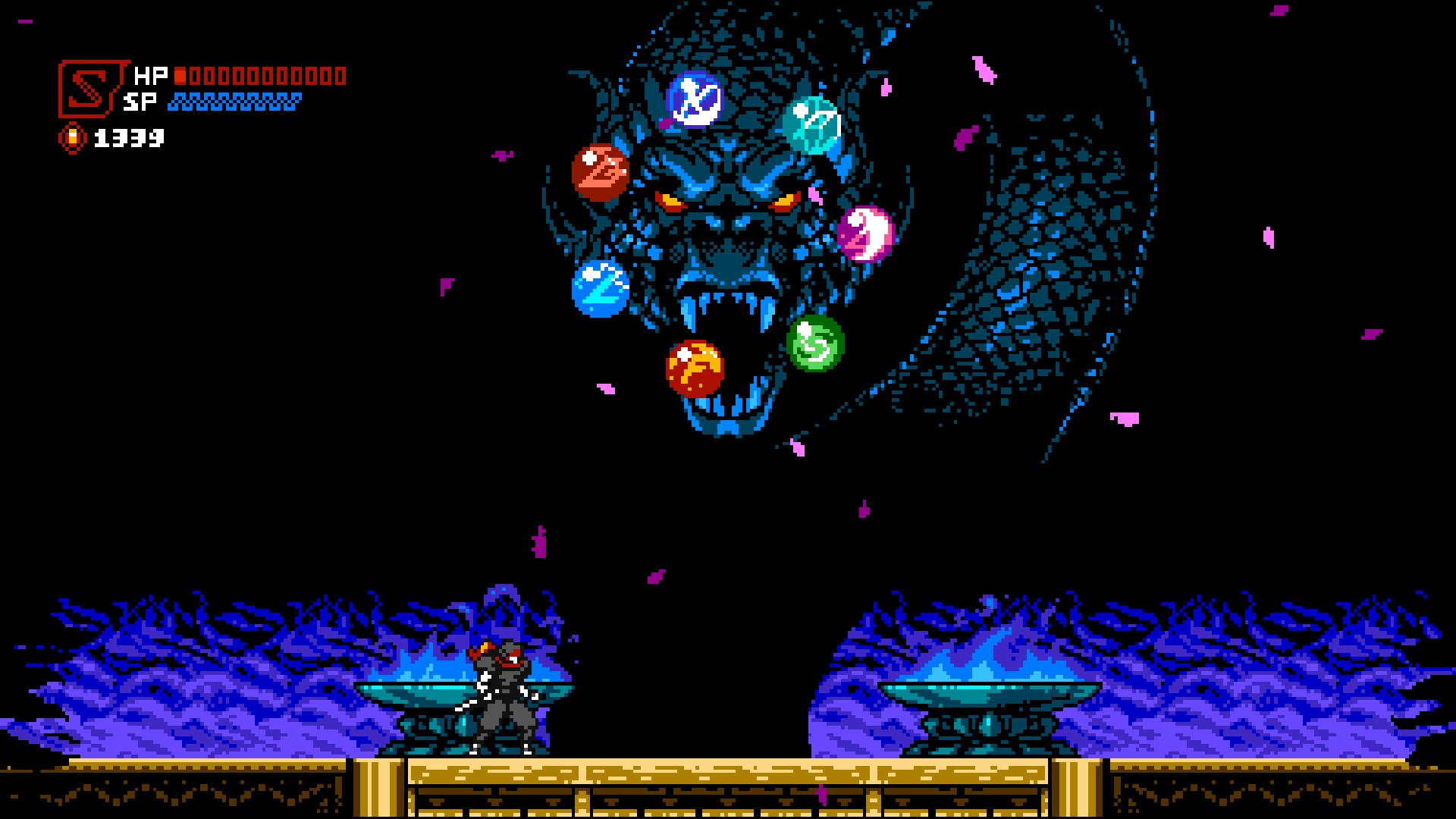