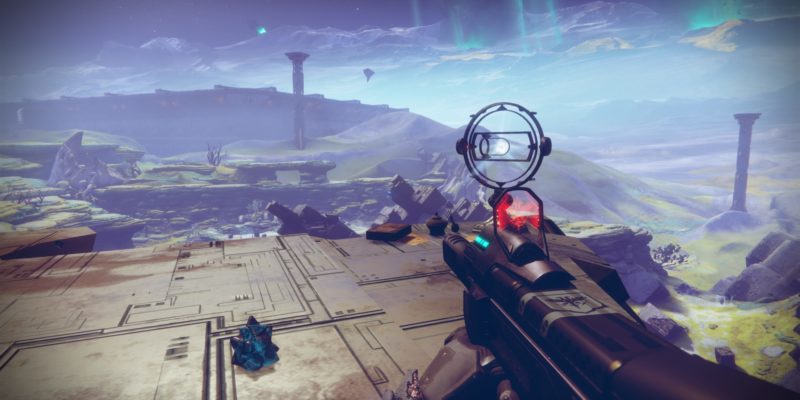 Once you spawn in The Rupture, look above Asher Mir’s spot. There’s a marker that’s all the way at the top of the Vex construct next to the Pyramidion. 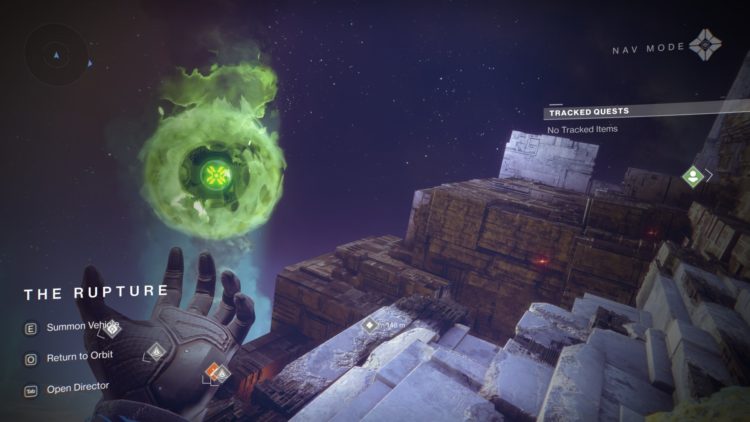 Use the platforms to get to the top and enter the portal. 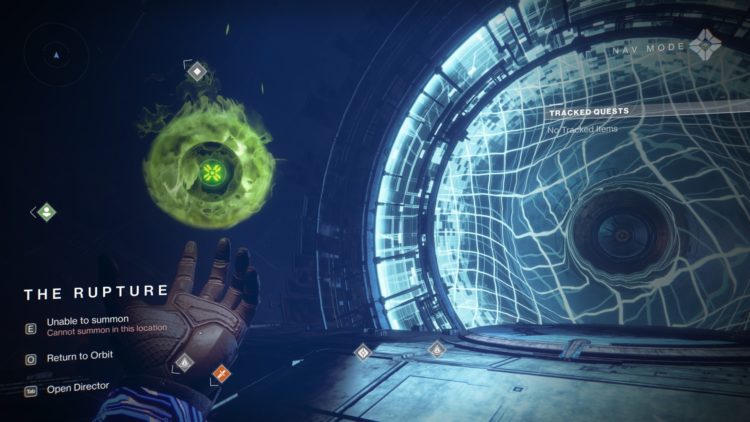 The Calcified Light can be found in the open area just beyond that, giving you a panoramic view of Io. 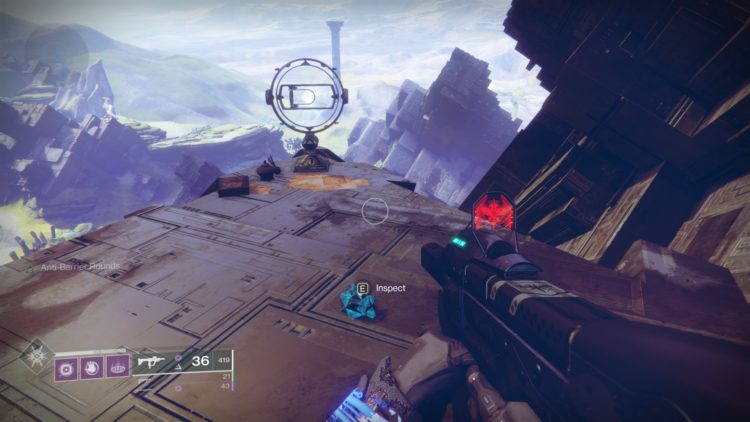 Head to the open area where Rasputin’s Seraph Tower event used to be located in. 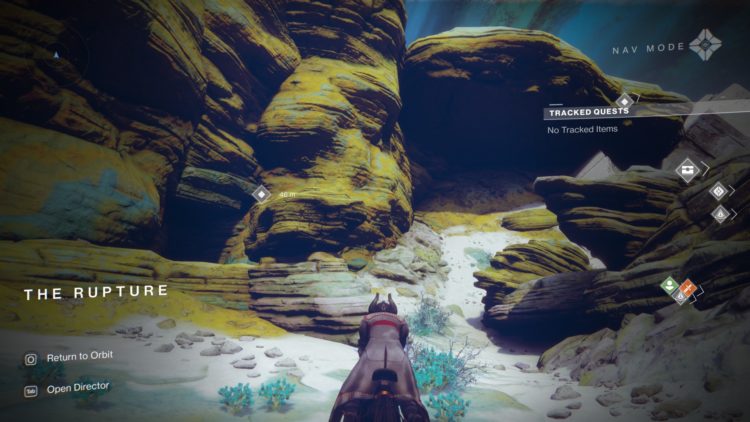 One of the caves to your right will have a collectible. 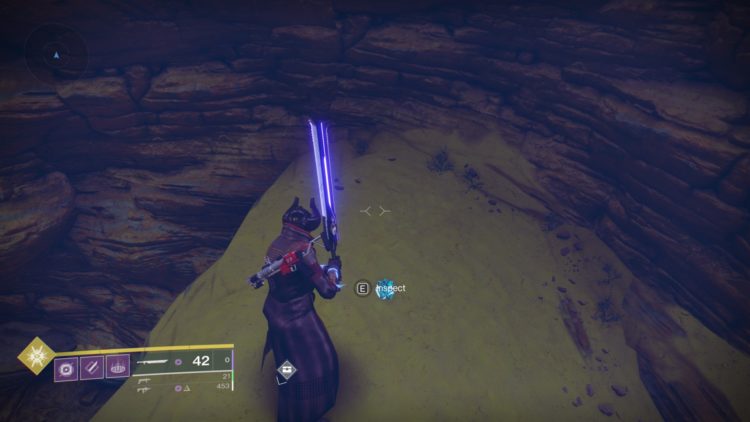 Next, go to the pathway where you’ll spot the gigantic bony carcass that leads to the Lost Oasis. It looks like there’s a fragment underground. 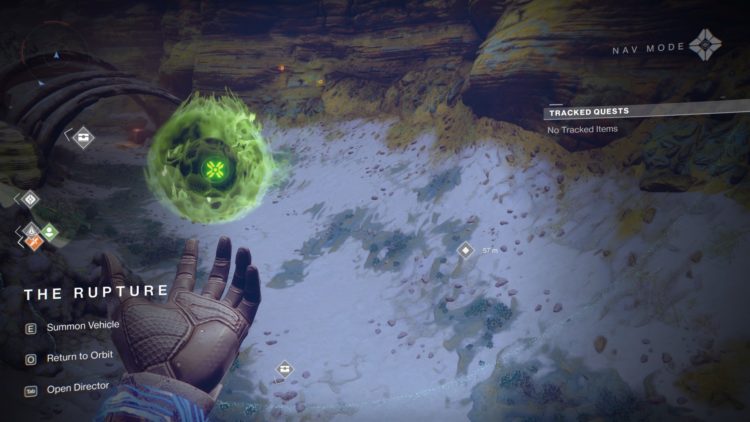 Look at the middle of the Rupture zone and you’ll find a cavern entrance. Inside are a few Taken and the Calcified Light. 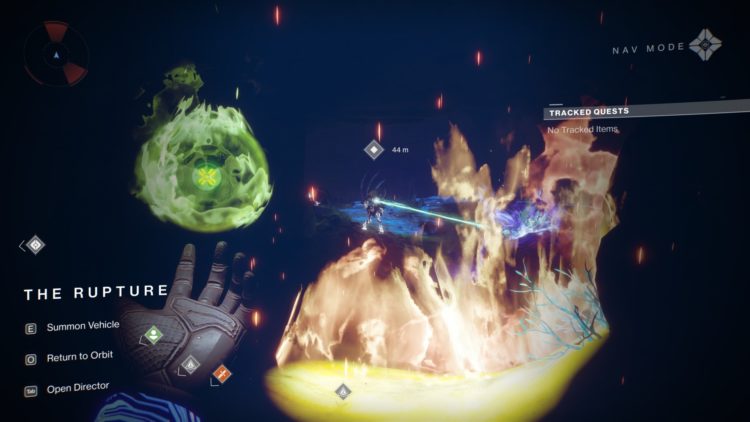 As soon as you spawn in the Lost Oasis, pull out your Ghost. 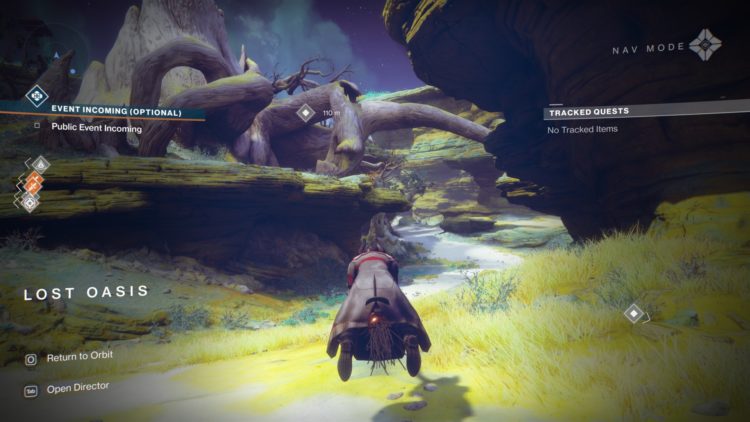 There’s a marker on the cliffside just behind you. 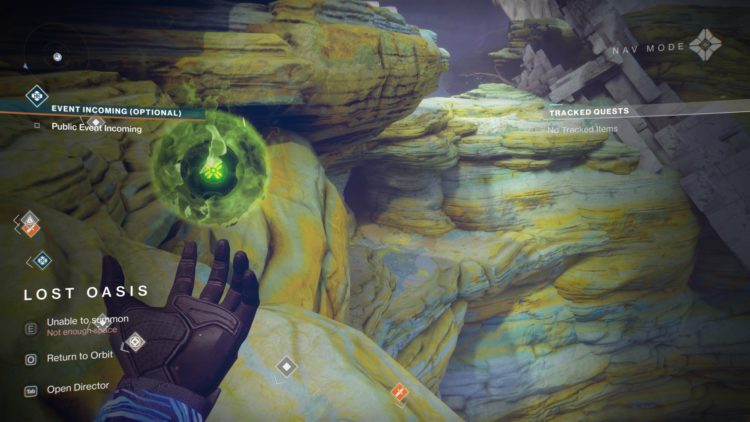 Jump down and you’ll find what you’re looking for. 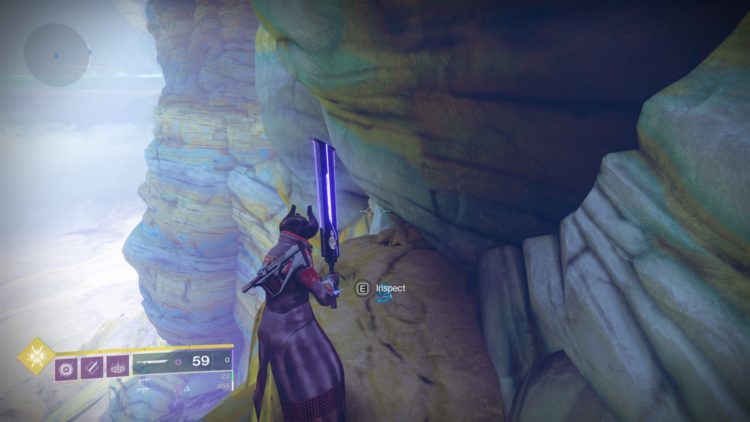 Clamber up the cliff face and you’ll see another marker that’s located on a bluff with tree branches below that. 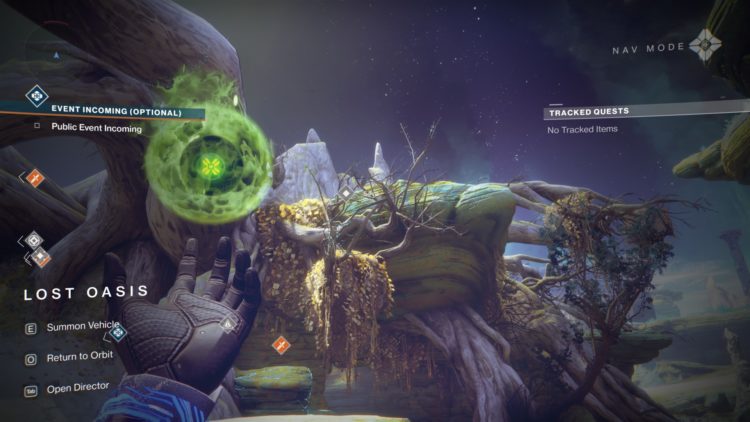 Make your way up to grab the collectible. 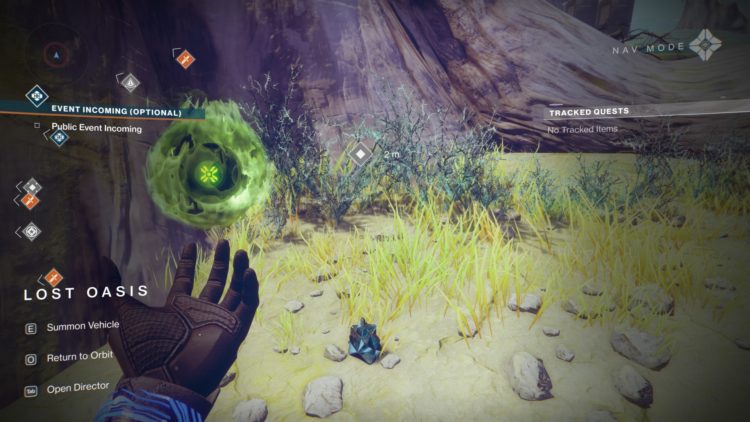 Head to the left side of the map near the pathway that takes you to Terrabase Charon. Looks like there’s a marker behind the massive tree trunks and roots. 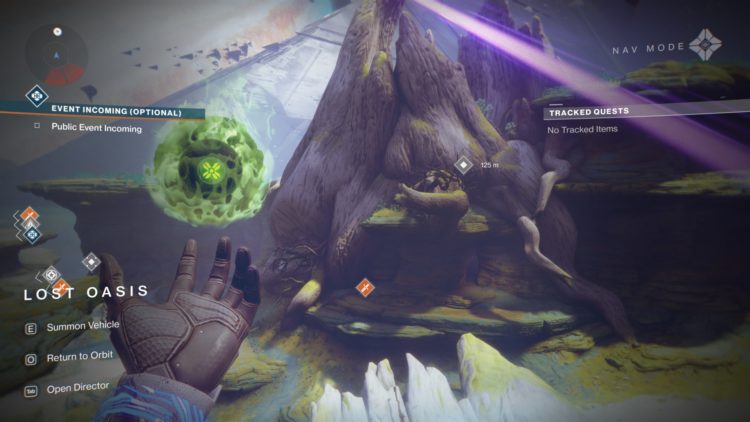 Either float/jump above the trunks to get to it, or enter one of the small nooks nearby to find another Calcified Light. 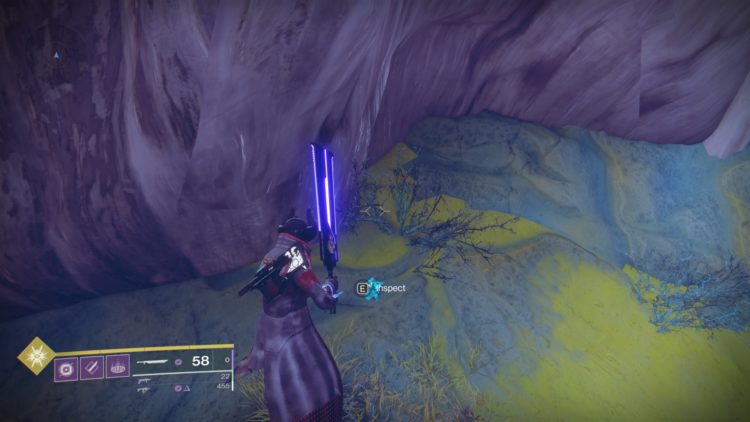 Once you spawn in Giant’s Scar, head inside the large building in front of you. 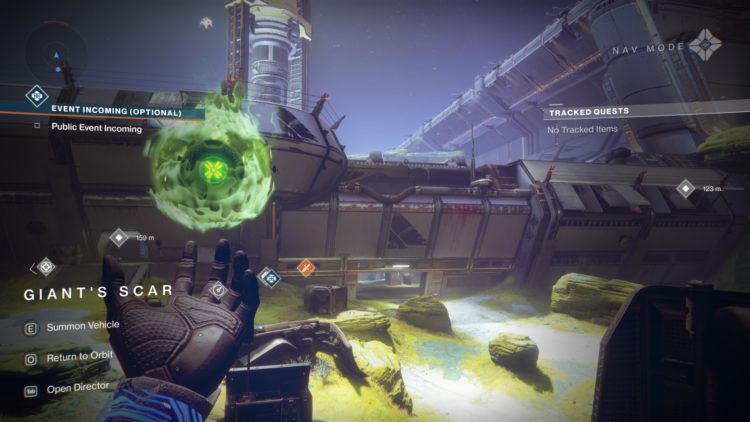 Make your way to the right and an overhang above you should have your first collectible in this zone. 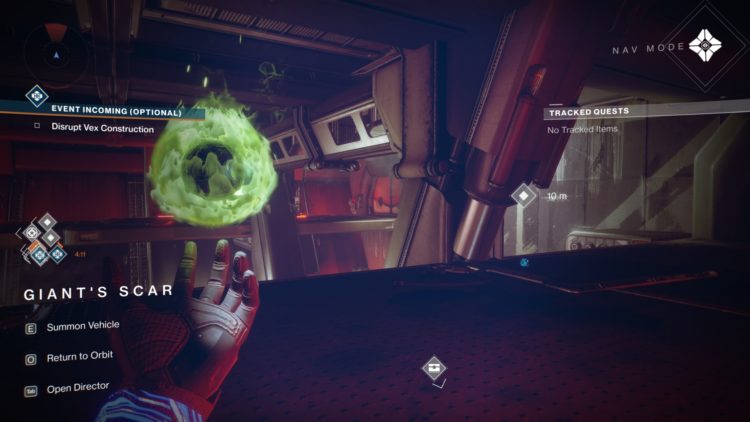 Go to the area with the large drill and head to the left. There’s one just above one of the control rooms. 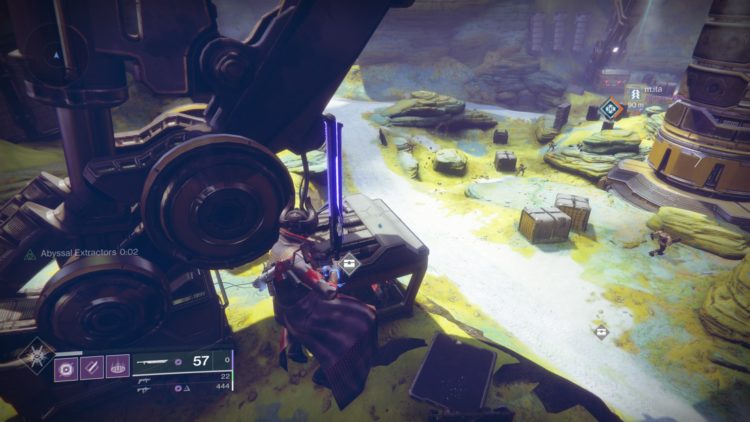 Behind that is another marker. 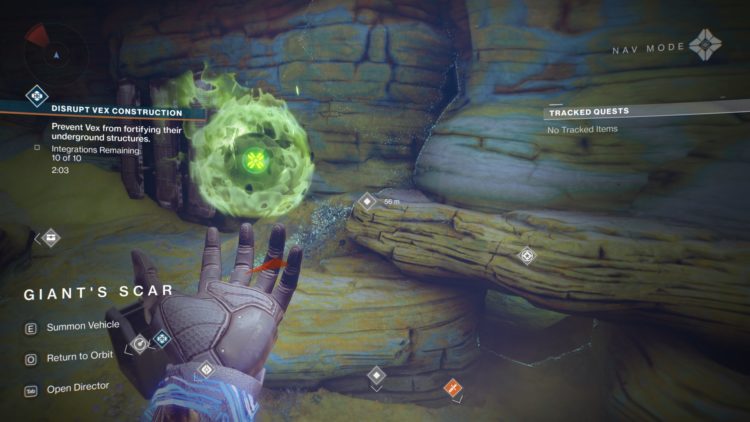 There’s another collectible inside the small cave. 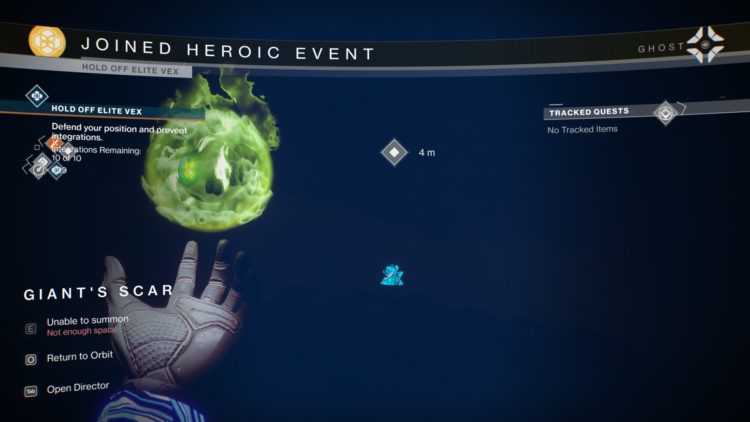 Head back to the open area with the large drill. The last one can be found on one of the rock formations. 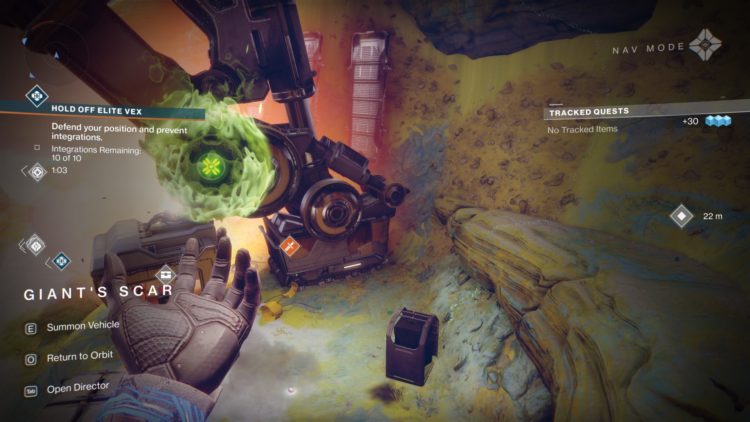 Make your way to Mars for the next locations.