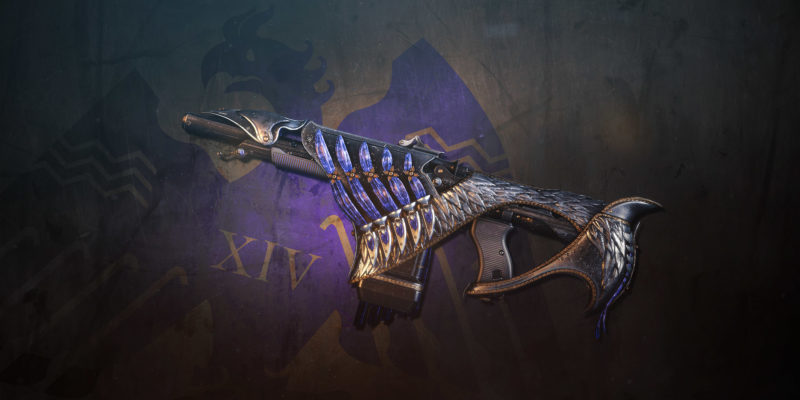 Destiny 2‘s Season of Dawn had a secret mission that took you through the Corridors of Time once more. The difference is that this mission turned out to be a slog that required thousands of players to find the right portal sequences in order to progress. You can see the tweet below from user @mr_niris which shows how convoluted the puzzle was. Oh, and the reward was quite underwhelming: it’s just the quest to obtain the Bastion exotic fusion rifle. All it did was give you a headstart for no reason.

The Corridors of Time have been solved!

Thank you to the entire community and everyone involved with solving this puzzle over the past week. This has been a blast!

Note: If you didn’t go through the puzzle to obtain Bastion’s exotic quest, then you can still pick it up from Saint-14 in the Tower hangar. However, you need to be on a character that has completed the first two missions that took you through the Corridors of Time to save Saint-14. 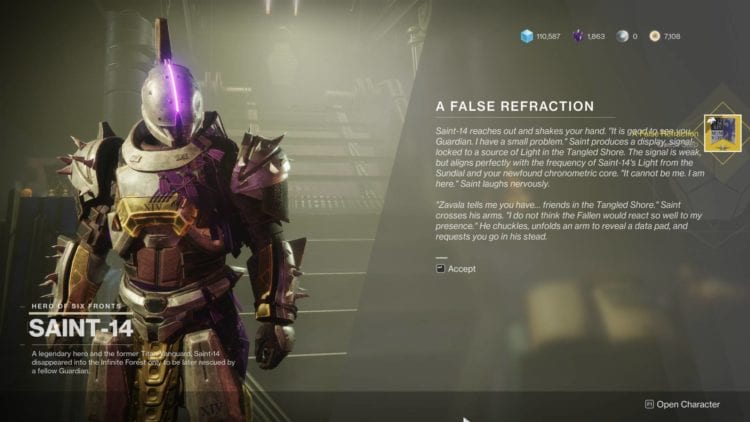 Bastion’s exotic quest line, “Memento,” takes place in the Tangled Shore. After speaking to Saint-14, you’ll have several tasks ahead of you.

1. Spoken Word: Defeat five Fallen Captains or Servitors in the Tangled Shore to obtain Fallen intel – You’ll find quite a number of these mobs roaming around especially in the Empty Tank lost sector.

2. Backroom Brawl: Defeat Aksiniks, Bound by Honor – Head back to the Empty Tank lost sector. Aksiniks is there in the final room.

3. A Strong Arm: Complete 8x public events and 10x Spider bounties, and defeat 30x challenging enemies – This is probably the only quest step that’ll take you a while to finish due to the requirements.

4. Rude Awakening: Find a grave in the Trapper’s Cave lost sector – You can see the location in the video below from YouTuber Niitq:

5. Altered Chief – Defeat Defiled Reysk, the Waning Light in the reprised Hallowed Lair strike – The reprised strike is called “The Hallowed Lair, Memento” and you can launch it via the Director. Reysk will spawn while you’re fighting the Fanatic. Check out the video below from YouTuber WoW Quests:

When you’re done, speak to Saint-14 in the Tower hangar to obtain the Bastion. What exactly makes this exotic fusion rifle unique? Well, it’s actually a kinetic fusion rifle, the first of its kind in Destiny 2.

You can find Bastion’s base stats via Light.gg. The weapon has two noteworthy perks: 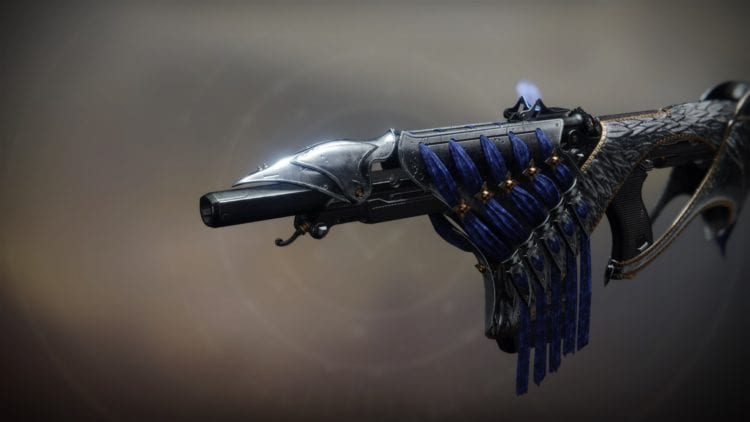 Temtem gets an anime-style trailer ahead of launch day

Frostpunk: The Last Autumn review – The fall is here