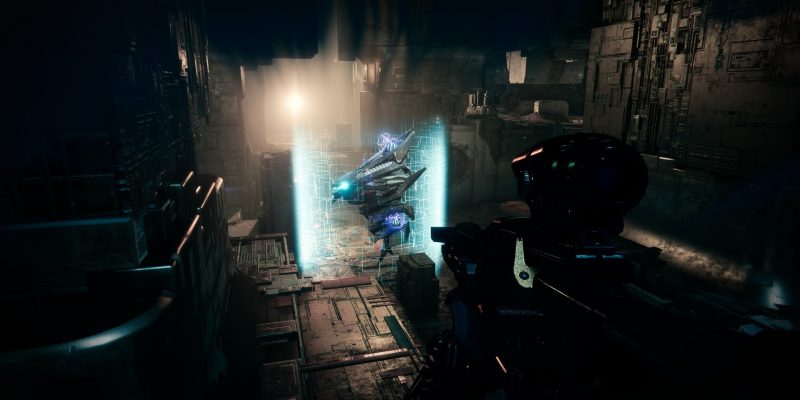 Gorgon’s Maze and the Jumping Puzzle

After finishing the Templar, the team will find a chasm that leads to the Gorgon’s Labyrinth or Gorgon’s Maze.

This is a vast cave system filled with many passageways and hidden paths. However, it’s also the home of Gorgons, unique Vex harpies that can detect you. If they manage to spot a player (even those who are making a lot of noise by sprinting), their gaze will be fixed on that person. You can try to pour as much DPS as possible within a few seconds, but it’s likely that the fireteam will wipe.

To be fair, it’s better to follow a player who has memorized the layout since it’s a lot harder to explain it just via images alone. You may also ask Hunters to throw a smoke bomb to make everyone temporarily invisible. 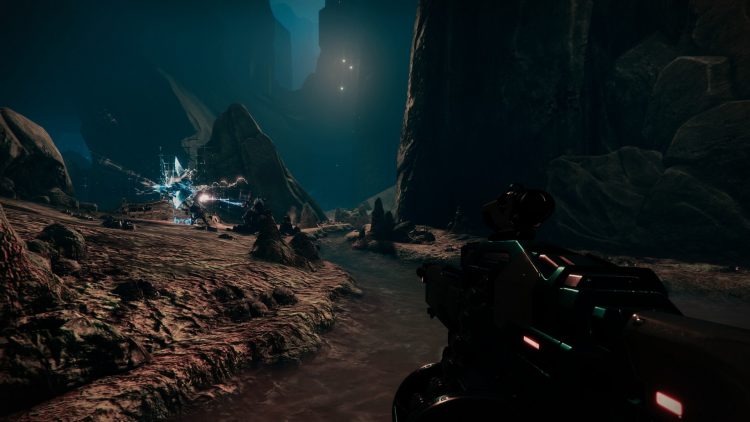 There’s also a secret chest here that you can pick up by shooting the Vex boxes without getting detected in a single run.

You can watch the video below from Destiny 2 YouTuber Luckyy 10P.

Anyway, once you’ve made it past the Gorgons, you’ll reach another surreal area with a jumping puzzle. The platforms here will disappear after a few seconds, but you can use a few tricks (i.e., Worldline Zero) to speed up the process.

After all team members have reached the end, the doorway will open up. Past this point, you’ll be going up against the Gatekeeper. 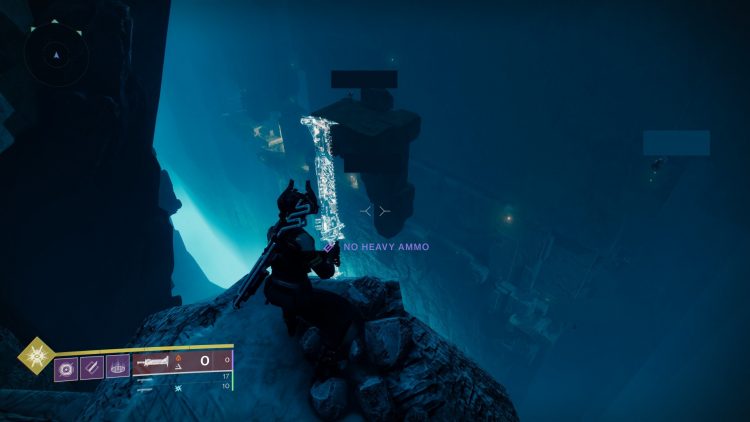