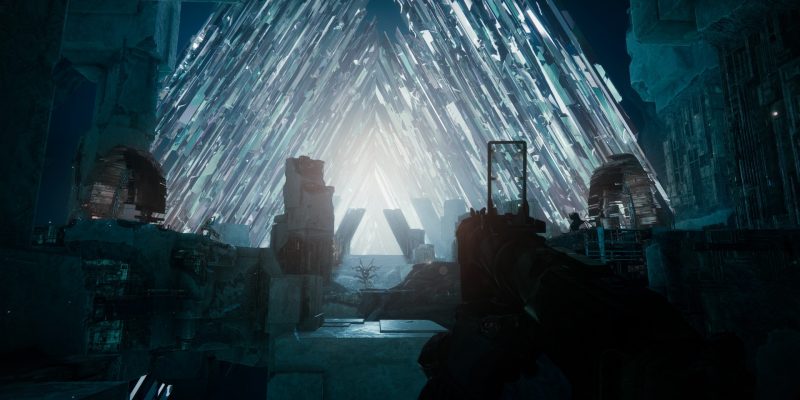 After getting past the Templar and the Gorgon’s Maze, you’ll eventually come across a wide-open area with an ominous-looking Vex gate far ahead. This is where you’ll fight the Gatekeepers, followed by Atheon. Both encounters have a few mechanics and locations that are quite similar. In any case, here’s our guide to help you with the Gatekeeper encounter in Destiny 2‘s Vault of Glass raid.

The objective of the Gatekeeper encounter in Destiny 2‘s Vault of Glass raid is to take out the mobs that spawn, especially the first Gatekeeper (unique Vex hydra) that’s right in front of the “plaza” (the open area). When the first Gatekeeper dies, it’ll drop the relic (similar to what you used during the Templar boss fight). From here, players will simply complete their tasks depending on their roles.

Divide your team into two groups of three players each:

Note: The portals are usually called “left/Mars” and “right/Venus.” These are the same callouts used for the Atheon fight as well. 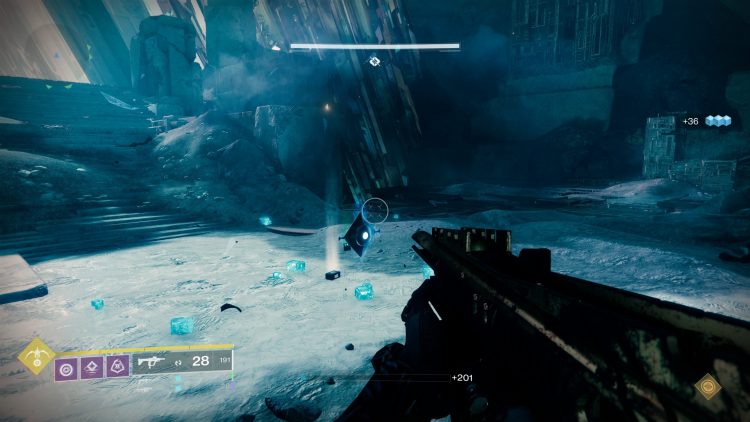 Outside team tasks and suggested loadouts

Have players stand on both plates to keep the portals active and make sure that Vex hostiles don’t get near. There are also Overload minotaurs, so you’ll want to have Artifact mods that can disrupt them (i.e., Overload SMG). It’s also a good idea to use The Lament or Anarchy to quickly handle the Overload minotaurs.

Watch out for an additional Gatekeeper that spawns periodically throughout the encounter. It’ll usually move to the middle platform and you’ll need to burst it down. Otherwise, it’ll keep the portals deactivated. 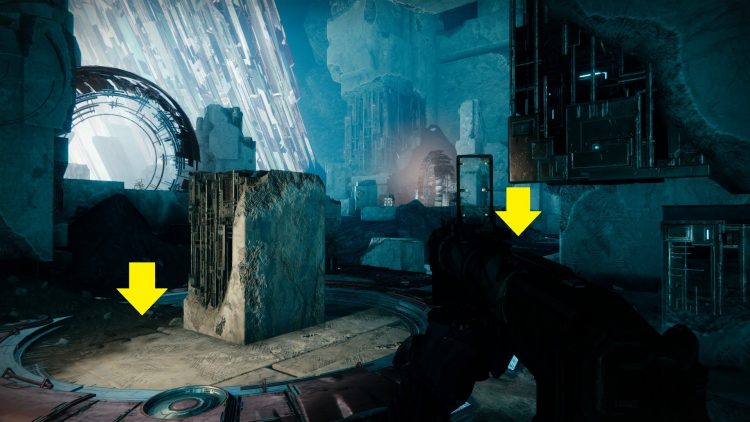 
Both the left/Mars and right/Venus locations have a conflux. Similar to an earlier encounter, you’ll need to defend them from a multitude of Vex enemies. If they sacrifice, your team will wipe. The mobs (i.e., goblins, wyverns, and Praetorian minotaurs) will spawn at the large gate going to the conflux, so you can usually funnel them while shooting.

The Praetorian minotaur is shielded and its defenses can only be broken by melee hits from the relic. The player on either Mars or Venus will need to call out if the Praetorian is in their area. The relic holder will go there immediately to take it out. Here’s what should happen next: 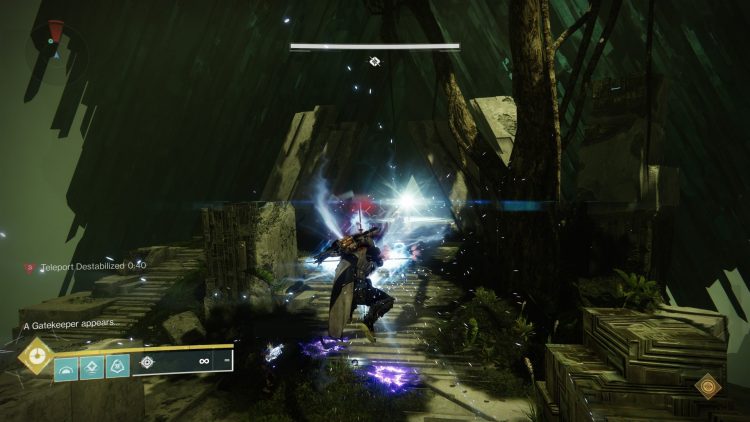 Continue doing this until six Praetorian minotaurs have been eliminated. Then, a new conflux will appear at the wide-open space/plaza. Defend it since countless Vex enemies (including wyverns and Praetorian minotaurs) will pop up too. Let the relic holder handle the Praetorians while the rest of the team clears all other mobs. When you’re done with the Gatekeeper encounter, you’ll receive another raid/pinnacle drop.

All right, let’s go ahead and discuss Atheon, the final boss of Destiny 2‘s Vault of Glass raid, in the next part of our guide series. 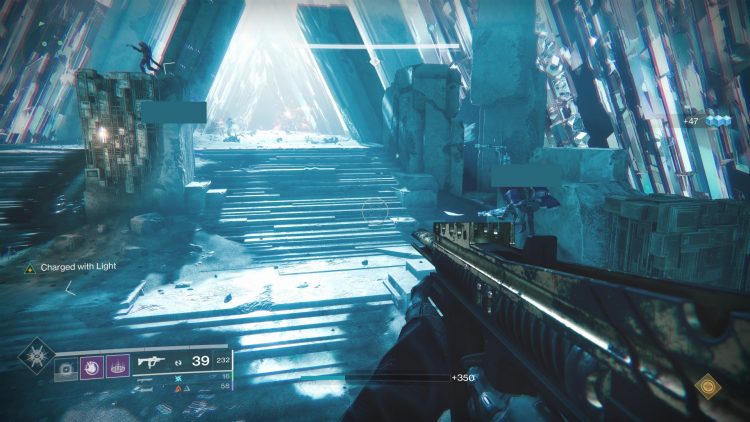