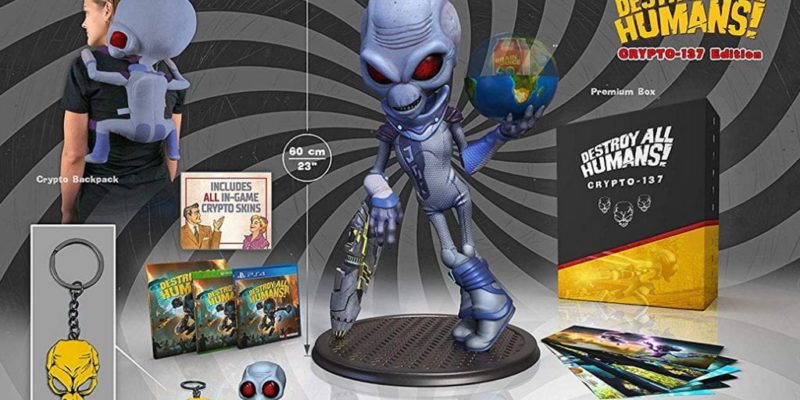 The Destroy All Humans! remake of the 2005 game won’t be out until next year. However, that doesn’t mean you can’t spend an ungodly amount of money for early. Or, at least, prep your poor credit card for the gut punch. THQ Nordic has unveiled several editions for the game, one of which costs an earth-shaking $400 USD. But at least it comes with an alien backpack!

You’ll be the talk of the town wearing your alien backpack — especially when jealous gawkers notice the creature’s blue buttocks. Giving a new meaning to the word “Klingon,” the blue-ish grey alien clings on your back (get it?), covering your head with its own bulbous cranium. I mean, who wouldn’t want to walk around school, a convention, or general, polite society with such a distracting conversation starter latched to your surely attractive frame? 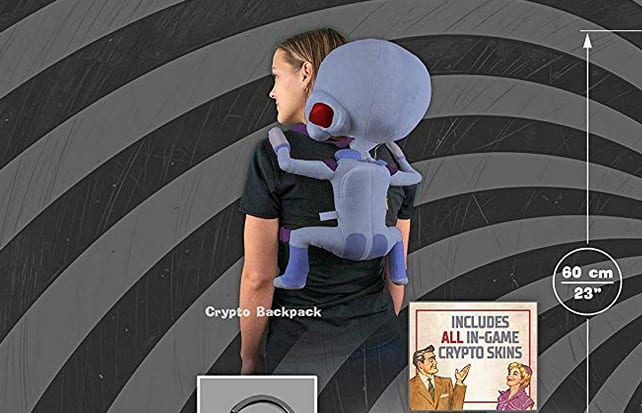 The backpack and all its immeasurable splendor comes in the Crypto-137 Edition of Destroy All Humans! You can buy the edition for PC on Amazon right now. But please, in your palpable excitement, try not to shatter your mouse clicker as you hit that link harder than the hammer of Hephaestus. You’ll need it to destroy all humans as you awkwardly position yourself in your computer chair, fuzzy alien lifeform backpack in tow.

The Crypto-137 Edition comes with more items, if you can handle the shock. Not only does it include the Crypto backpack and game, you also get a keychain, six lithographs, an eye-popping stress toy, a premium box, and every in-game Crypto skin. All of which is yours for $399.99 of your Earth money. There will also be a DNA Collector’s Edition, which includes everything from the Crypto-137 except for the backpack, all for $149.99. It’s more reasonable, if you have the strength to live without the backpack.

The Destroy All Humans! remake won’t be out until next year. It’s being developed by Black Forest Games, and will be similar the game from 2005, with some additions. For example, the game will include content cut from the original version. However, much of the audio will remain, but with the quality improved. But while it will be prettier, Destroy All Humans! will remain the same human-hypnotizing, Furon DNA collecting, extraterrestrial adventure game with a 1950s aesthetic.

To learn more about the Destroy All Humans! remake, I’ll refer you to this Rammstein video, which is now no longer the strangest thing THQ Nordic has done with the property. You can also check out the official site for more.

Oh hey, Biomutant will also get a $400 Atomic Edition 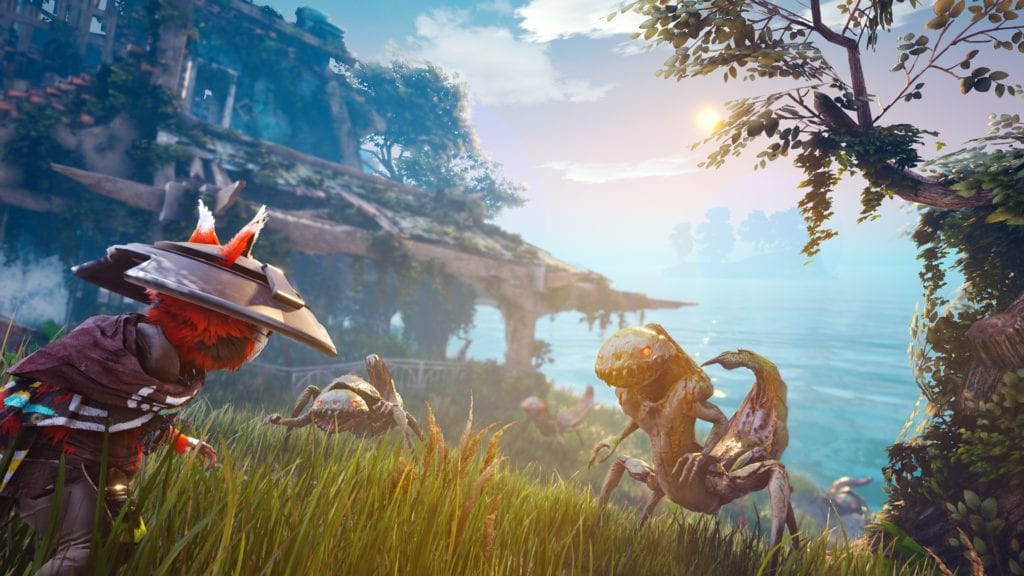