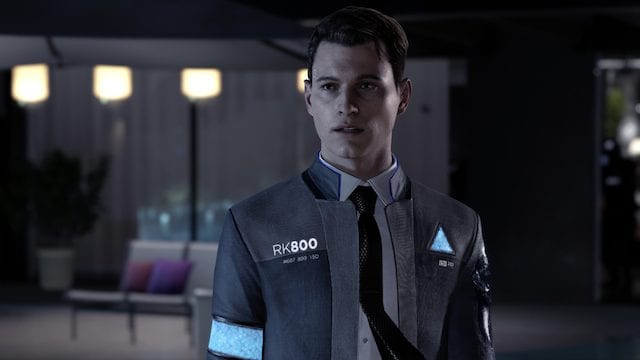 So just how easy is an android’s life, anyway? Well, if you’re inhabiting the world of Detroit: Become Human, not that easy at all. And now you can experience it for yourself, as it’s finally available on PC.

After initially releasing on PlayStation 4 last year, Quantic Dream’s latest adventure is finally available on the Epic Games Store. It sells for $39.99, and comes with enhanced visuals specifically for the PC front. There’s also a demo available, in case you want to try before you buy.

So what is Detroit: Become Human all about?

The game takes place in a “near and not-so-impossible future,” in which synthetic beings live amongst the human ones. But that doesn’t mean they’re living a carefree-life, as you have to make crucial decisions over the course of their journey. The wrong ones could easily have costly mistakes; but that doesn’t mean the right ones are for the best either.

Detroit: Become Human gives you control of three different characters throughout the story: Kara, Connor and Markus. Each has key moments in which they’ll need to decide what’s best. And they all lead into what will ultimately become the future of humanity. No matter which way you go — peaceful or sinister — there’s an interesting outcome to reach, with different playthroughs each time around. It’s the sort of game that you can experience more than once and find something new.
The specs for the PC version of the game are as follows:

Detroit: Become Human is available for purchase on the Epic Games Store here. If you’re into intriguing storytelling — or just need something different for the holiday season — this is the game for you. Check out its latest trailer below.