Say Cheese is one of the achievements you can obtain in The Devil in Me. It involves Mark’s usage of his camera, and a bit of luck so that you’ve got your pals around. Here’s our The Devil in Me Say Cheese achievement guide to help you take photos of all crew members as Mark.

Note: For more information, check out our The Devil in Me guides and features hub. Likewise, please be reminded that this guide contains spoilers. Lastly, we’ve also got a Crime Scene Photographer achievement guide for all the required objects/sceneries.

The Say Cheese achievement in The Devil in Me involves taking photos of all crew members while controlling Mark. That means there are three key factors:

Moreover, if you want to get the Say Cheese achievement in The Devil in Me, you’ll need to be aware of a key moment during the Workshop chapter. Mark will fall down a chute, and his camera will get snagged. Once he drops down the basement, you need to press the correct QTE button to grab hold of the camera. Otherwise, it’ll plunge down a vat of acid and it’ll be lost forever. Also, shortly thereafter, you’ll see a camera lens on top of a shelf. Mark can use his tripod to reach it. Mark and Kate have several scenes together. These include the Scouting and Mannequins chapters. Both characters need to stay alive until you reach the Lighthouse. In Erin’s case:

All the above will ensure that both Erin and Charlie will enter the lighthouse alongside Mark. After checking the fake tape recorder upstairs, you can use Mark’s camera to take photos of the two characters. 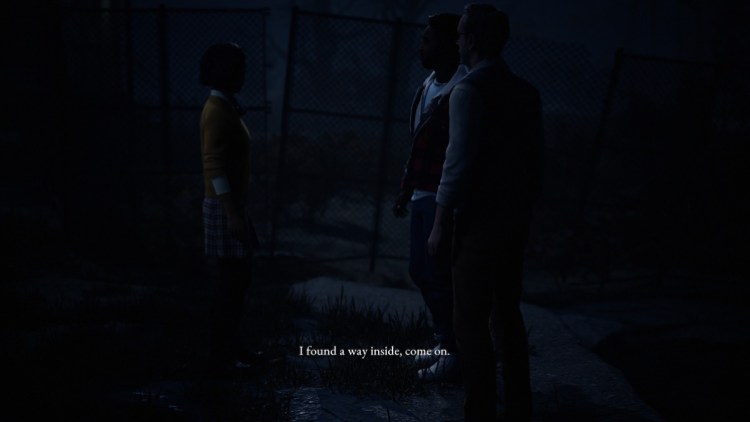 To be clear, Jamie is the only crew member for The Devil in Me‘s Say Cheese achievement who doesn’t share a chapter where Mark is playable. As such, there’s no way to take a photo of her during a Theatrical Cut solo run. However, it might be possible for your buddy if you’re playing co-op, but I’m not 100% certain yet.

What about the Curator’s Cut?

Lastly, what’s clear is that you can take photos of all crew members in The Devil in Me in one go, but you do need the Curator’s Cut. You’ll unlock this once you’ve completed the Theatrical Cut campaign. Just select New Game when starting out, and choose the Curator’s Cut option.

Progress further until you reach the Opportunity chapter. Instead of controlling Charlie, you’ll play as Mark instead. Since everyone’s chilling at the dock, you’d be able to take pics with your camera.

Note: The Curator’s Cut is only available for those who preordered the game. If you weren’t able to preorder it, then you’ll need to wait for a few months until it’s added to the base game. 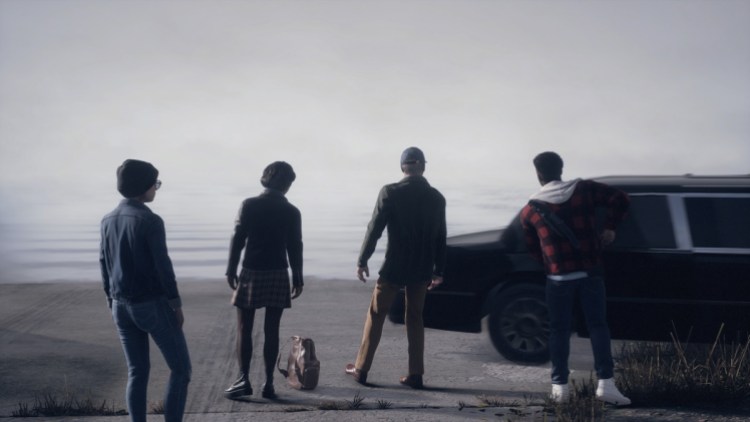 The Devil in Me: Character Deaths Guide — Dumb Ways to Die

The Devil in Me: Everyone Survives Walkthrough Guide

By Kevin Foley59 mins ago
Guides