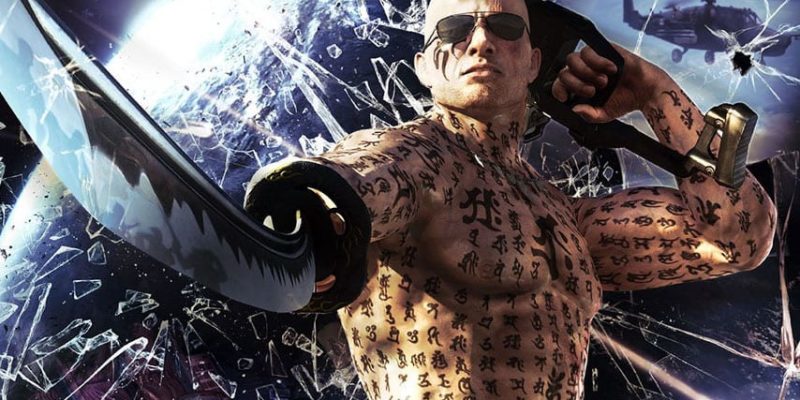 In what looks like an odd move, the Wii U title Devil’s Third from Valhalla Game Studios will be making its way to the PC in a cut-down online form as Devil’s Third Online.

PC gamers will probably have not been following Devil’s Third at all, so in case you were wondering, it’s a third-person action title created by Tomonobu Itagaki of Dead or Alive and Ninja Gaiden fame. The PC version will be free to play but the “Story Mode” which features in the Wii U version is not included according to the press release.

By prior agreement with Nintendo, Valhalla has developed the free-to-play PC exclusive online game “Devil’s Third Online.” To spread “Devil’s Third” around the world, this game service will run from September 2015 onwards, in various regions around the world following the release of the Wii U version in each region.

In consideration of cultural characteristics in each region, the content is being optimized via co-development with local publishers. Service territories and the details of game content will be announced accordingly.

For your information, “Devil’s Third Online” is the online-exclusive game playable on PC and its service is specialized in matchup. Wii U exclusive “Story Mode” is not included in it.

The PC version is currently going by the name of Devil’s Third Online but that may change as the release date of September gets closer.

Heroes of the Storm Leoric trailer