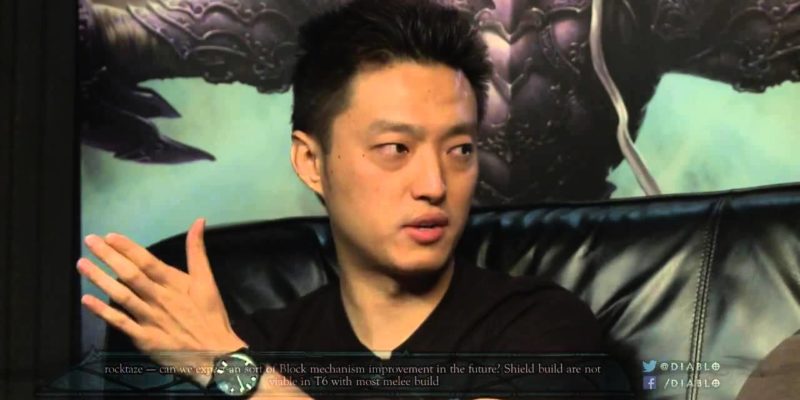 The Diablo 3 development team took to a live stream to fill us in on the Diablo 3 2.1 patch.

Blizzard had been teasing us with this live stream all week and when it finally went live Wyatt Cheng, John Yang, and Don Vu spent some time explaining the new features that will be going live when the patch launches.

We all know what’s in the patch and how the game is changing with the new Rifts and leaderboards thanks to the PTR servers so there wasn’t really anything new on offer if you’ve been following the 2.1 updates. They did answer a few carefully chosen questions from the community but all anyone wanted to know was when the patch was going live.

In related news, this weekend Blizzard are giving players a 50% bonus gold find in “preparation”  for the new patch. The bonus period kicks off  August 22, at 12:00 a.m. PDT and ends on Tuesday, August 26, at 3:00 a.m. PDT. Based on that we’re guessing the patch will arrive during next week’s maintenance.

If you missed the live stream earlier, here it is to watch at your leisure and make sure you follow all the Diablo 3 news and updates on Diablo: IncGamers.