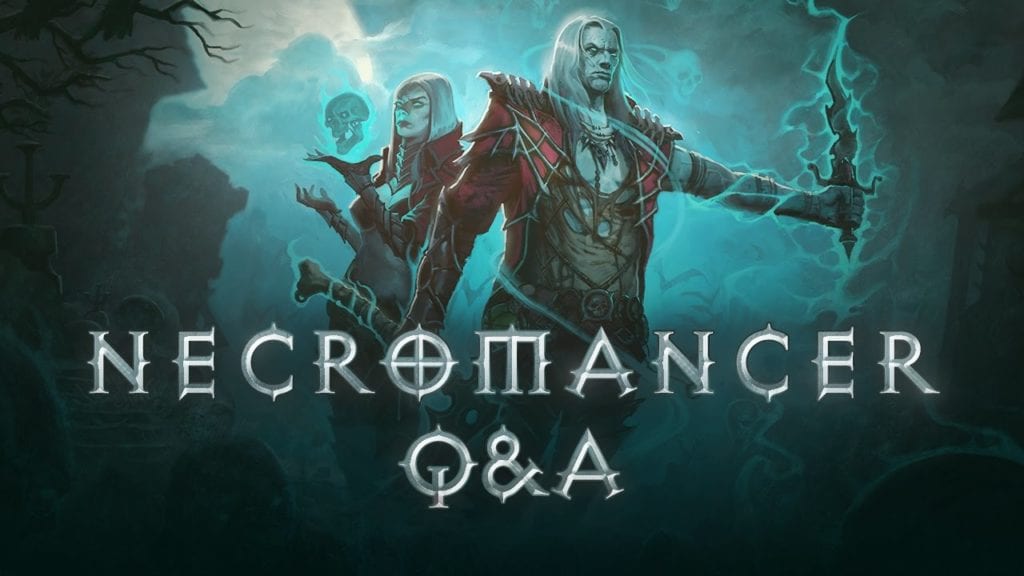 Blizzard will be holding another Diablo 3 Necromancer Q&A next week. This is the second live developer Q&A to be held which specifically talks about the new classs.

In attendance from Blizzard will be Senior Game Designer Travis Day and Lead VFX Artist Julian Love. The event kicks off at 4PM PDT on Wednesday 3 May which is midnight GMT and 1AM in Europe.

We don’t expect too much to be revealed, but now that he Necromancer has had a spell in beta, they might be willing to give up more information. As the class was removed from the beta on the PTR a couple of weeks ago they may talk about what changes are coming in the weeks ahead.

Blizzard is taking questions via Twitter for this one so questions will need to be short. To send a question, use the hashtag #D3QA and they will selectively pick the ones that are easy to answer.