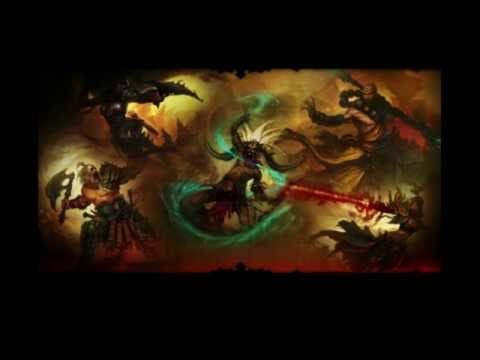 There is still no sign of the PvP arenas for Diablo 3, they were  supposed to be arriving at some point this year. With Blizzard being, well Blizzard, the Diablo 3 community will no doubt be expecting it to surface next year.

However, there could be some movement in the PvP department based on an update from Blizzard’s jay Wilson who has returned to Twitter after a long break. While there is nothing miraculous like a release date for PvP, he does say

Blizzard has no intention of turning PvP into a competitive eSport so we have to treat the game feature as a bit of fun, but what we have seen of PvP at previous BlizzCons, it could be a small shot in the arm for the game which has suffered from all sorts of issues since it launched back in May. Blizzard are getting the game back on track but it’s long and slow process.

Watch this space for Jay’s update which we hope will be “soon”. Here’s a quick reminder of what’s in store…