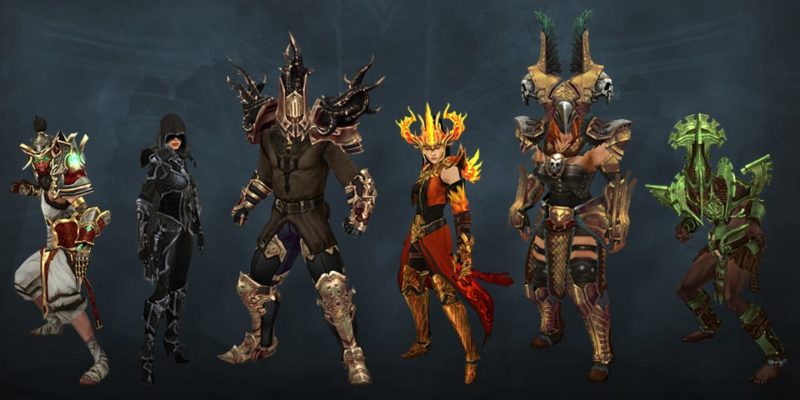 As testing continues with Diablo 3 patch 2.4.0 on the PTR, Blizzard continues to preview the upcoming patch content and now Season 5.

This next Season brings a few changes including the removal of Season-exclusive Legendary items which will now be available for everyone whether they are playing in the Season or not. Previously these items would only be available once a Season concluded.

As an incentive to continue taking part in the Seasons, Blizzard are adding Haedrig’s Bag which will grant set items as players progress through the Season Journey. Three objectives in the Season Journey will grant these bags with each containing two pieces of one of a player’s class sets. Details of the the sets granted for this Season can be found in Blizzard’s preview.

The Season will also bring new and updated Conquests and new cosmetic rewards for the first time. Finally, there’s a new feature called Season Rebirth where players can take an existing character and turn them into a Season character. All items will be stripped from the character and mailed to your non-season character and at the same time be reduced to level 1. There will be a limit of 3 character rebirths per Season, mailed items must be reclaimed within 30 days, and dead Hardcore characters can not be reborn.