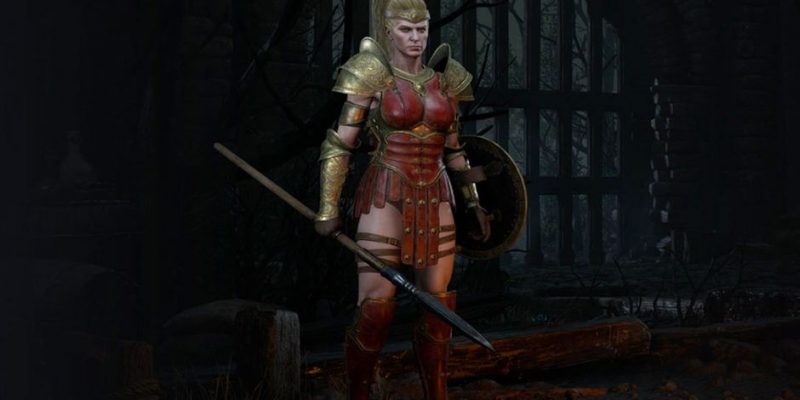 Something more horrible then all the armies of Hell has recently appeared in Diablo II: Resurrected. Not long after its release, the mystery gang (or Blizzard) was on the case of the disappearing character in Diablo II — but the problem has been “identified,” and a fix will go out today. Players were reporting that their characters would disappear or lose progress. In a message posted to the Diablo II: Resurrected forum, Blizzard goes into what it discovered.

Disappearing characters in Diablo II: Resurrected won’t end right away, but there are ways to protect your Barb for now. Tom Powers, Diablo community manager, addressed a list of recent concerns. Chief among them is the disappearing character bug, which Blizzard has apparently tied to the offline mode — in a way. In a separate post, Powers asks that players do not use the same name for online or offline characters, “since that is related to this bug.” He doesn’t elaborate on the cause, but offers assurances that the team is “implementing a fix to prevent this from happening again.” The fix should be coming out to all platforms later today.

Going down the checklist

The Diablo team is still working on the other issues outlined by Powers. Beyond the character bug, he also addressed a problem that kept players from creating or joining lobbies. According to Powers, the team is still in the midst of finding “a solution to these issues.” Powers write that the team has been monitoring crash reports, and is working to make the game “as stable as possible.” He also goes over an AVX issue preventing the game from launching. That, too, will get an update soon. Characters getting locked out is another problem, but it’s already in the process of getting amended.

Powers asks that players continue to report them so the team can address them. If you’re not playing Diablo II yet because of the disappearing character glitch, you’ll have to only wait a little longer today for the fix. 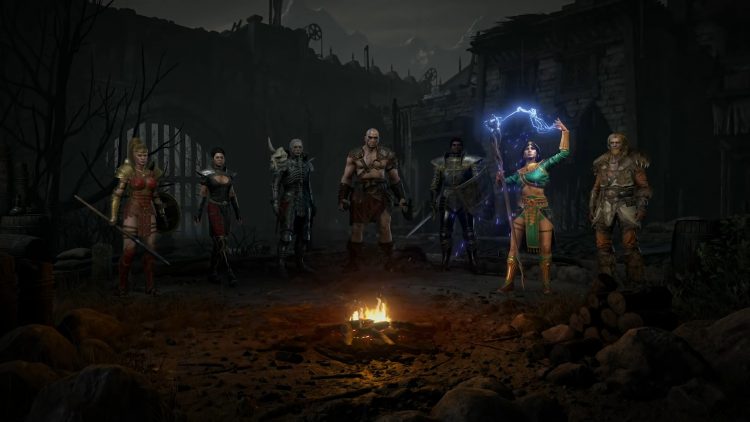