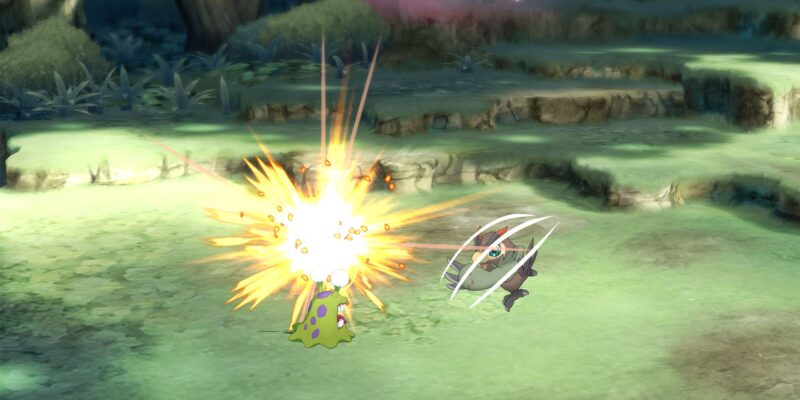 Digimon Survive has apparently failed to survive its 2021 release window. Originally meant to launch in 2019, the game was pushed to 2020. Then it was pushed to 2021. Our own Kevin Carignan even had the game in his most anticipated games of 2021 list. In an extra unsurprising turn of events, Digimon Survive has been delayed again, but this time to 2022. At least, allegedly. The details came out in Toei Animation’s latest financial report (which is obviously in Japanese, so make like Scar and be prepared). The section the game is listed in actually says “Q3 2022 and beyond,” so this may actually be an indefinite delay, although that’s all very much up in the air.

It’s worth mentioning that Bandai Namco still has Digimon Survive listed as releasing this year, but it’s likely that it simply hasn’t been updated just yet. The game was first announced back in 2018 in the shounen manga magazine V Jump, which is currently home to Boruto, Dragon Ball Super, and, yes, Digimon World Re:digitize Encode. A Western launch trailer followed shortly thereafter before the delays started Digivolving from 2019 to, well, whenever the game is supposed to release now. The game is set to release on PC, plus last-gen consoles. That if it ever comes out, of course. Who even knows anymore?

The game follows a group of students participating in extracurricular studies during their spring break. Before they know it, the crew finds themselves in another world. The game itself will have several different types of gameplay, including narrative sections, free action, free battle, and whatever “search action” is supposed to be. Digimon Survive will have multiple endings and characters can die, which is dark for Digimon, but this is a survival game. It honestly sounds pretty cool, so let’s hope that there’s a light at the end of this infinite delay loop the game has found itself in. 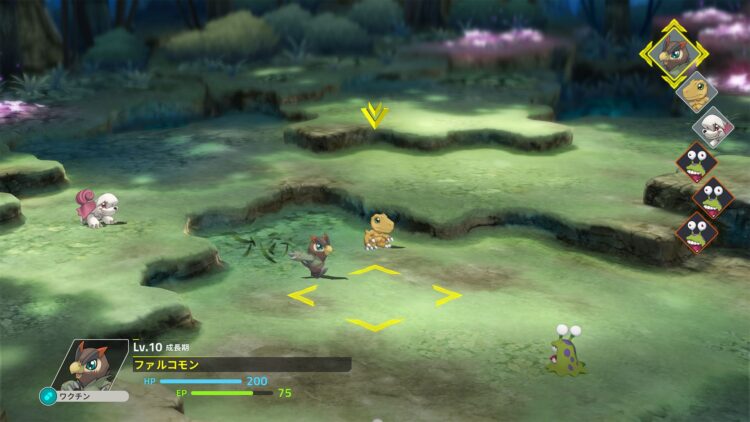