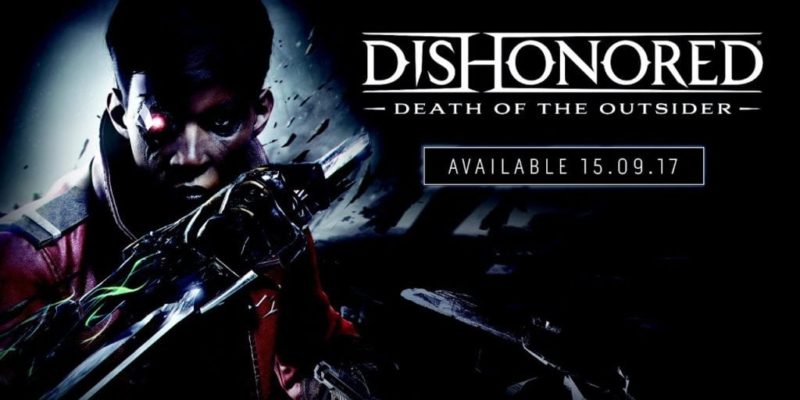 We’re getting some more Dishonored, in which we’ll be aiming to take down the Outsider himself.

Billie Lurk and Daud are teaming up to take down the pseudo-deity himself in this new, stand-alone Dishonored adventure, titled Death of the Outsider. We’re still in Karnaca, mind, and we don’t have long to wait: we’ll be tracking down the Outsider himself on 15 September.

I’m slightly amused that this actually ties into the supposed leaks (well, sort of) that sprung up years ago. I still put no real faith in them having ever been genuine, considering practically every other detail in them was wrong and if you were going to guess at a story element it would probably be this, but hey! Now we are killing the Outsider!

Check out the trailer below. Dishonored: Death of the Outsider is due out on 15 September.

Wolfenstein 2: The New Colossus takes the fight to America