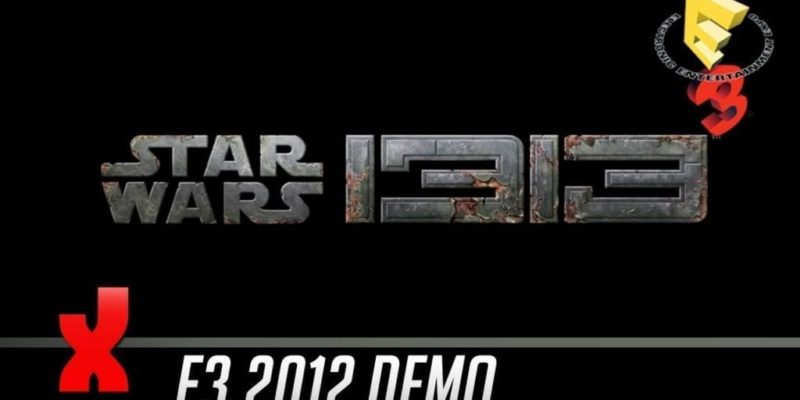 Today LucasArts confirmed the suspicions of many gamers and announced that Disney have decided to pull the plug on all of LucasArts current projects and move them to a licensing model instead. LucasArts sent Game Informer the following statement earlier today:

“After evaluating our position in the games market, we’ve decided to shift LucasArts from an internal development to a licensing model, minimizing the company’s risk while achieving a broader portfolio of quality Star Wars games. As a result of this change, we’ve had layoffs across the organization. We are incredibly appreciative and proud of the talented teams who have been developing our new titles.” – LucasArts Rep

Two games which have been casualties of the decision are Star Wars: 1313 which managed to make  quite a splash at E3 2012, but has then fallen from the headlines for a long time until rumors started circulating that the game would be cancelled.

The second project is Star Wars: First Assault which only recently surfaced thanks to a leaked video, however the game was already expected to be cancelled by the point it was revealed.

Of course there are bound to be more casualties than just games though, apparently around 150 employees will be out of work as part of the shift in focus. All of my sympathy goes to everyone affected by the closure.

Advertising comes to SimCity with Nissan DLC. A slippery slope?