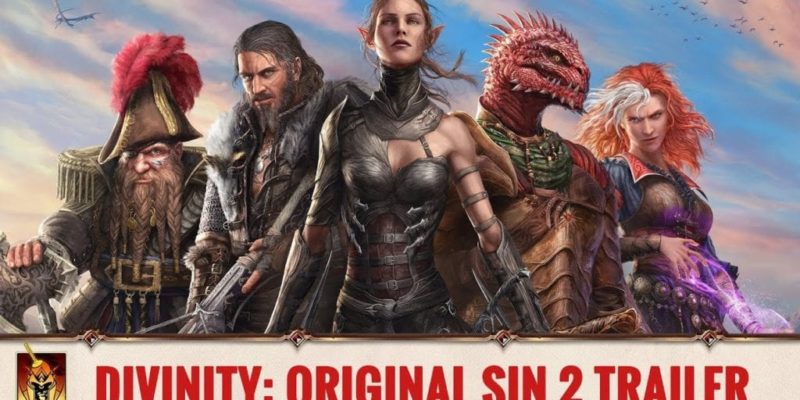 A new trailer for Divinity: Original Sin 2 has been released, featuring a quick round-up of the game’s more attractive features. If you’ve been following development of the game then there isn’t much that’s new here; it’s more for a general audience.

The one thing that should be new to most people is the (very) quick glimpse of an Undead character in the character selection overview. You can see a screencap of that beneath the trailer (below), though it doesn’t give a whole lot away. Larian will be revealing the Undead start in more detail this Thursday (31 August).

Besides that, it’s an overview of the features you’ll find in Divinity: Original Sin 2. Tactical combat, lots of character starts, co-op, hiding in a barrel to steal items. Lots of good stuff. If you missed it last week, the game will also have full voice acting when it launches on 14 September. 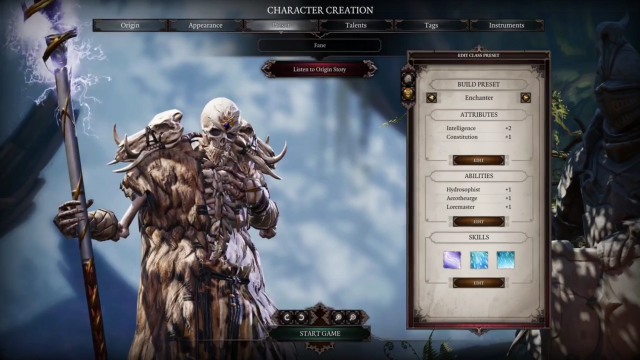