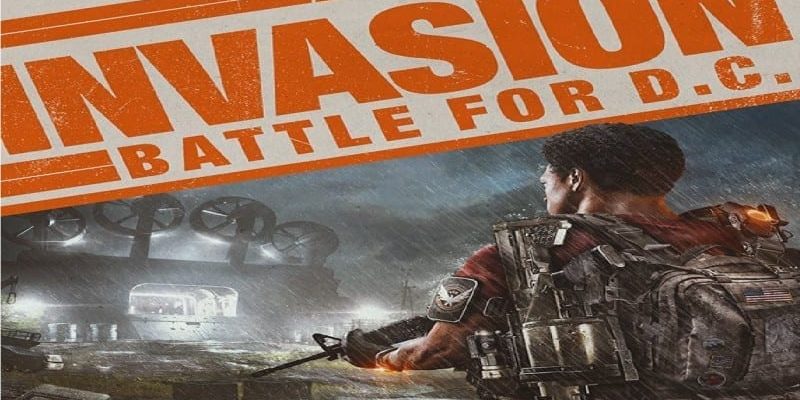 It’s been a while since I checked out Tom Clancy’s The Division 2. It’s not for lack of content either because there’s a lot you can do in the game. That’d be primarily because I’ve already hit a wall when it comes to endgame progression, and I’m just waiting for the next world tier. On April 5, it looks like my prayers and those of the countless Division 2 players out there will be answered. Massive Entertainment will be releasing World Tier 5 as part of their updates. 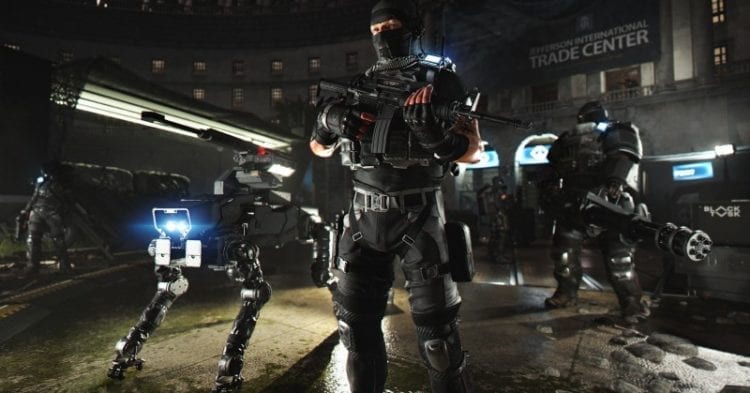 World Tiers are part of the endgame grind or progression in The Division 2. Once you hit level 30 and complete the final stronghold mission, Washington D.C. is invaded by the Black Tusk. This shady paramilitary organization has all the gadgets, firepower, and even attack dog mechs to make your post-apocalyptic adventures a living hell.

You start at World Tier 1 and you’ll see the city around you transform. All-out urban warfare is the name of the game, and you’d need to recapture some control points while redoing previous missions (some missions have been invaded by Black Tusk units as well). The goal is to keep acquiring loot that increases your gear score — basically your character’s power level or item level.

Once you’ve attained a high enough gear score for that tier, you can then tackle the stronghold mission which unlocks another tier. You’ll have to redo some activities, missions, and bounties once more while increasing your gear score. I stopped at World Tier 4 because there was nothing left to do other than min-maxing my stats. I considered it pointless since items that’ll drop at World Tier 5 would have a higher gear score anyway.

The grind will start anew with World Tier 5 and the addition of the Tidal Basin stronghold. Massive Entertainment has yet to provide more information about what else will come with the update, just that content starts rolling out on April 5.

What About The Raid?

The Division 2 will have raids, and they’re going to be bigger than before. That’s because raids can have up to eight players! Players are hotly anticipating the release of the raid but we don’t know yet if it’d be added for this particular update.

More information has been compiled by Reddit user KevinDavid40. We know it’ll be called “Dark Hours” and that it starts on the Arlington Memorial Bridge. You can see the start point in the video above from YouTuber Last Rebellion.

Additional tidbits include a firefight while on the bridge that’d require you to finish it in under an hour to receive goodies such as the Black Tusk outfit. It looks like you can also fight Hunter mobs, solve a terminal puzzle, and even unlock a secret mission.

April is sure shaping up to be a big month for The Division 2, and we can’t wait to tackle the rest of what the endgame has to offer. Who knows? It might even blow Destiny 2’s endgame out of the water.

How To Win Tactical Combat Battles In We. The Revolution

Wolfenstein: Youngblood And Cyberpilot Are Coming This July