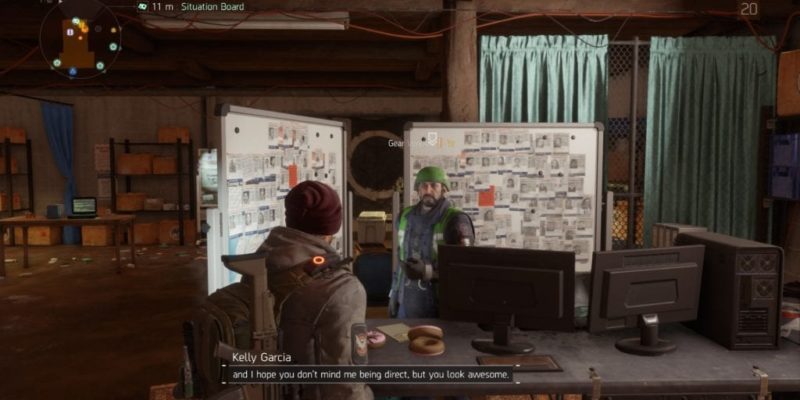 Last week Massive announced the delay of future DLC for The Division until they get the core gameplay issues resolved. Now they are looking to launch test servers.

To make players feel like they have input into the core gameplay improvement process, these public test servers will give players the chance to try changes before being finally committed. Hopefully it will also help them catch bugs quicker.

Last week, we announced that Update 1.4 will focus entirely on improving the core gameplay experience, and that we want you to be part of it. Since then, we kick started our Agent Intel forum section to gather your feedback on several topics, opened registration to the Elite Task Force, and we’ve seen a lot of very constructive feedback across the forums, Reddit, YouTube and Twitch. The enthusiasm that you have shown to help us make the game better is incredible and only proves that this is an important step in the right direction!

As many pointed out after we announced Update 1.4, a great way to involve you would be to let you try the update before its release. Good news! We are thrilled to confirm that we will be opening a Public Test Server on PC for The Division in the near future.

More details will be released in the coming days.