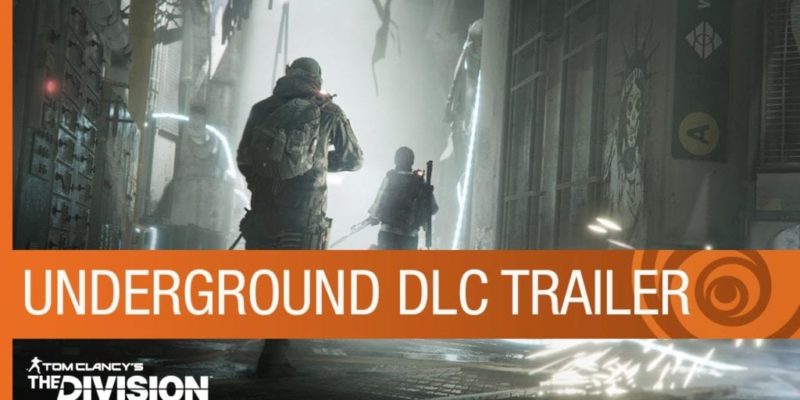 A pair of upcoming expansions for The Division were on show at Ubisoft’s E3 2016 event; Underground and Survival. The former was already somewhat known about, and will be coming to the PC on 28 June. Survival will follow and is said to be “coming soon”.

In Underground, the agents will be going after some sort of nebulous threat beneath the streets of New York. As well as this, members of the ‘Ubisoft Club’ who buy Underground will get three free bonus outfits: from Ghost Recon, Splinter Cell, and Rainbow Six.

Survival, meanwhile, sends the agents into a blizzard with scant resources and little else. Trailers for both expansions, plus an image of the free outfits, can be found below. 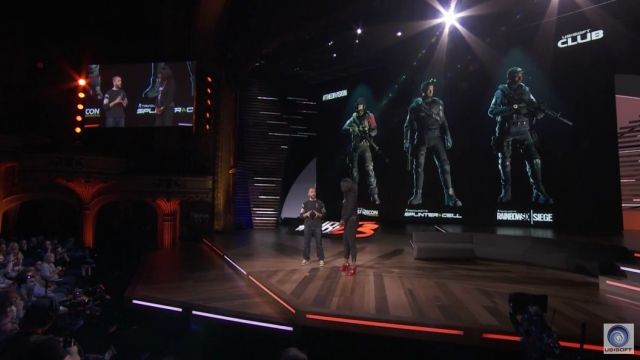