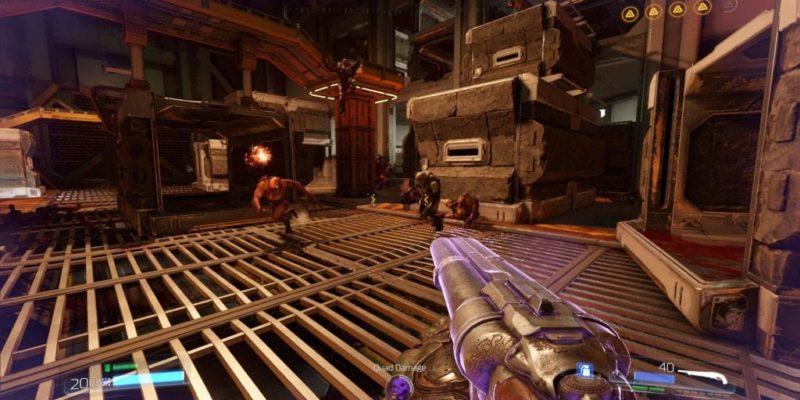 The reason DOOM became so popular back in the nineties was because it was released as shareware on floppy disks. Remember those?

You could go down to your local computer store and view all the shareware titles which were often displayed on a wall. The disk would have a small portion of the game on it, and if you liked it, you could buy the rest. These were the first real game demos.

id embraced the shareware philosophy with their early titles and they’ve decided they should do something similar with the new DOOM by releasing a playable first level demo of the game which will be available to try via Steam for the next week.

Demos have died out in recent years, and now that Steam has a refund system they are less relevant. Still, if you’ve not tried the new DOOM then this is a good opportunity to do so. The demo should be appearing on Steam tonight.