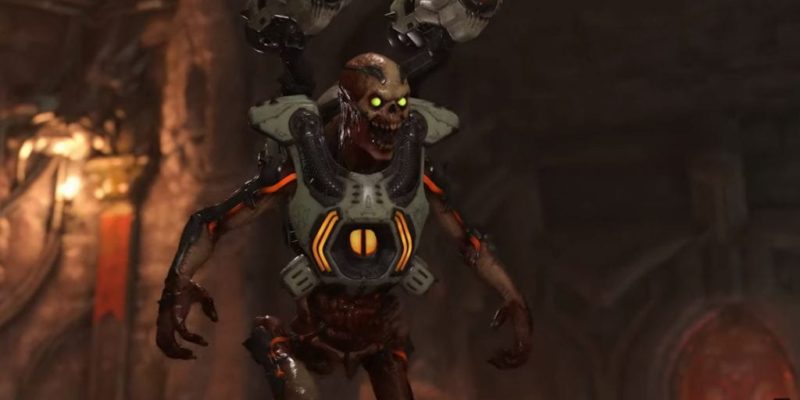 Doom is all about shooting demons. Doom multiplayer, however, was more a human vs. human affair. Doom Eternal’s new Battlemode brings the two together.

We already received an info drop on Battlemode last month. However, the new trailer really gets into the detail of the new 2v1 multiplayer mode for Doom Eternal.

No, John. You are the demons.

In Battlemode, one player becomes the Slayer while two others control demons. At the launch of the mode, five playable demons will be available. The Revenant is intimately familiar to any Doom player: He flies, he shoots rockets, he… doesn’t really doot-doot. The Pain Elemental is a Cacodemon made mostly of arms — he’s also a flyer, but he can employ a rechargeable Soul Shield (which can also be used offensively, at least judging from the trailer). Mancubus is really too big to fly, but he has cannons and smoke bombs.

So that’s the three demons shown off in Battlemode trailer. What does the Slayer get? Oh, not much, just all the weapons and mods from the Doom Eternal campaign. All of them.

However, demons aren’t immediately screwed. For one, they also have timed abilities that let them shape the battlefield. For example, they can summon AI-controlled demon minions already familiar from the DOOM Eternal single-player campaign. Throwing these bodies into the grinder will distract the Slayer and maybe even put a dent in his resources; after all, he needs ammo, armor, and health. 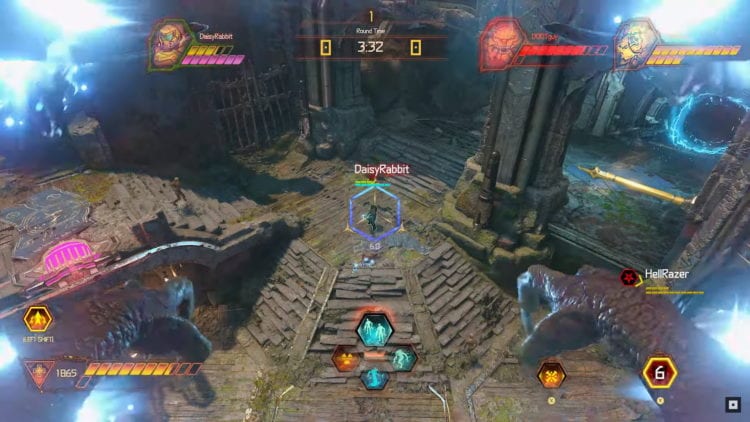 On the other hand, we all know that the Slayer resupplies via gruesome close-range kills, so isn’t demon summoning just spawning mobile ammo boxes for the opponent? No, since the playable demons can actually fire off debuffs that stop looting. So there you have the Slayer, stuck in the chainsaw animation, wasting fuel on some zombie, not getting anything out of the bargain while you and your Pain Elemental buddy pummel him from afar. Hilarious!

Now the Slayer is thinking with portals

But the demons really need that leg up in the game. As we’ve already seen in the gameplay trailers, Doom Eternal makes Slayer a lot more mobile. And the Battlemode arenas (Six of them will be available at launch.) will feature enough air-jump plates and monkey bars to allow him to traverse the map without touching the ground. This is even more important since each arena will have two portals facing each other at the opposite ends of the map. Only the Slayer can use them, which allows him to outflank, outsmart, and outkill the demons. This increased mobility is important since demons can see him as if using wallhack… but only until he breaks the line of sight. 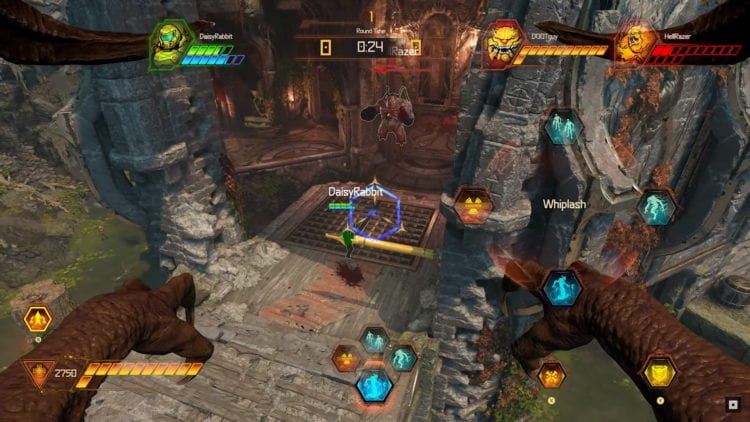 The goal of Doom Eternal‘s Battlemode is for the Slayer to kill both of the demons or for them to kill the Slayer. But that’s not as easy as it sounds. Once one of the demons is down, a respawn timer kick in. The Slayer has about 20 seconds to kill the other guy to win the round. If he fails, the other demon respawns but with half health. However, Battlemode doesn’t end with a single round. You will need to win several rounds to win a match, but after every round, both the demons and the Slayer will be able to choose upgrades. Eventually, you may be able to summon the Baron of Hell — or bring the BFG to the field.

DOOM Eternal comes out on Nov. 22. 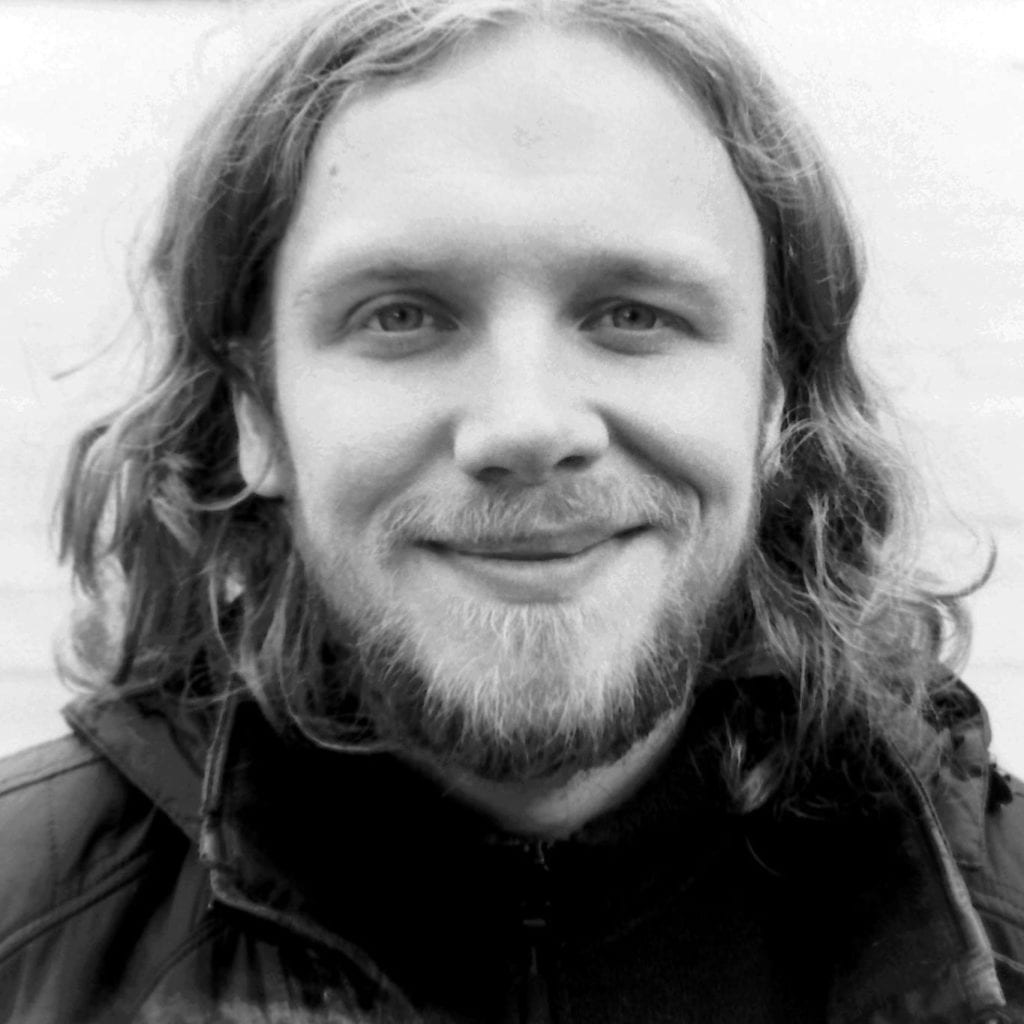